‘Shadow of the Tomb Raider’ update: 4K at 60 FPS setting on PS5 is quietly released in latest patch 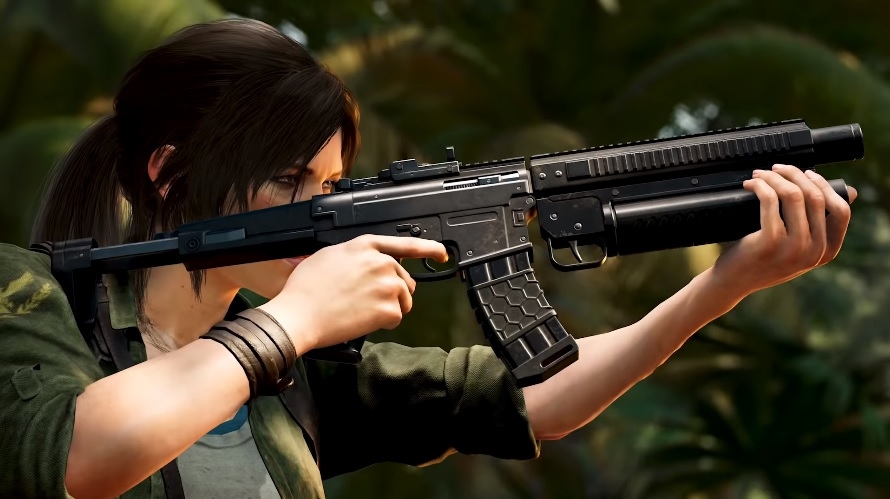 From the ”Shadow of the Tomb Raider” trailer. | Photo credit: PlayStation / YouTube screenshot

“Shadow of the Tomb Raider” is almost a three-year-old game, but that did not seem to stop Square Enix from updating the game to support the high resolution and frame rate settings for new-generation consoles. A new patch was released, rather discreetly, containing the performance upgrade.

Fans have recently noticed that “Shadow of the Tomb Raider” received patch 2.01 recently, but there was not much attention given to it at first because there was no announcement made by developer Eidos-Montreal or publisher Square Enix. It is also worth noting that there was just one line included in the patch notes, which could also explain why the update was released without directing much attention to it. However, the update is still quite important, especially for fans still enjoying the game on their PS5 or Xbox Series X/S consoles.

Per the reported “Shadow of the Tomb Raider” patch 2.01 note, the developers added, “Support for 4K at high frame rate on PlayStation®5 in high resolution mode.” Since the PS5 technical specs can target up to 60 frames per second, this is likely what the patch note refers to in saying the game will now support a “high frame rate.” While no other console was mentioned in the official update, Eurogamer pointed out that the game has been listed as optimized for Xbox Series X/S on the Microsoft Store.

The update for “Shadow of the Tomb Raider” could be a hint that there are still quite plenty of fans that still play the game, even though it has been a while since it was released. The game is officially the 12th main series installment of the franchise and followed the events of the 2015 title “Rise of the Tomb Raider.” In “Shadow of the Tomb Raider,” the main protagonist Lara Croft faced forces of the paramilitary group called Trinity across Central and South America.

Meanwhile, PS5 players who have yet to try the game can do so for free as Square Enix continues to offer a free trial for “Shadow of the Tomb Raider” that they can download through the PlayStation Store. The same demo is also available for PC gamers through Steam.