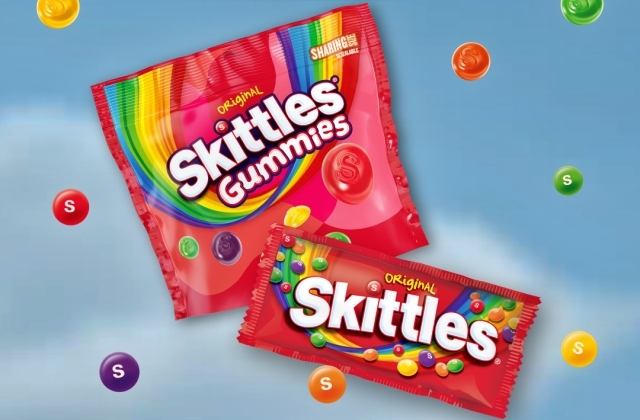 Mars Wrigley, the company that makes Skittles, sued Terphogz for trademark infringement. The latter has been selling a THC-infused product that it named Zkittlez, and this is where the problem lies.

As per CNBC, Skittles owner, Mars Wrigley, filed the lawsuit on Monday, May 3, at the U.S. federal courts in Illinois and California. The American multinational manufacturer of confectionery and other food products was also said to have filed the same trademark infringement case in Canada.

The company wants the courts to stop the sale of Zkittlez products that are being made and sold by Terphogz, including candies, clothing, drug paraphernalia, and other merchandise. This is because these products bear the same sounding name as Mars Wrigley’s candy item, Skittles, and it could confuse the consumers.

What’s more, Wrigley manufactures wholesome candies and goodies for kids, while the Zkittlez products are actually THC-laced items that are definitely not for children. This is the company’s main concern, so it sued Terphogz.

“At Mars Wrigley, we take great pride in making fun treats that parents can trust giving to their children and children can enjoy safely,” Mars’ spokesperson said via email. “We are deeply disturbed to see our trademarked brands being used illegally to sell THC-infused products, and even more so to hear of children ingesting these products and becoming ill.”

Official complaints in the court filing

In its court filing, Mars is seeking damages from the respondent and its resellers. It is also requesting the court to order Terphogz to permanently halt the sale of any items from the company bearing the Zkittlez name and marks. Bloomberg reported that it is asking $2 million per counterfeit mark for each type of candy sold plus the profits from the infringing sales.

Zkittlez is said to contain THC, which is the psychoactive compound found in cannabis. Thus, Wrigley sees this as a big problem as the company is selling the Skittles brand from which the Zkittlez name obviously derived as they sound the same and look the same.

“Mars Wrigley strongly condemns the use of popular candy brands in the marketing and sale of THC products, which is grossly deceptive and irresponsible,” the company said in a press release.