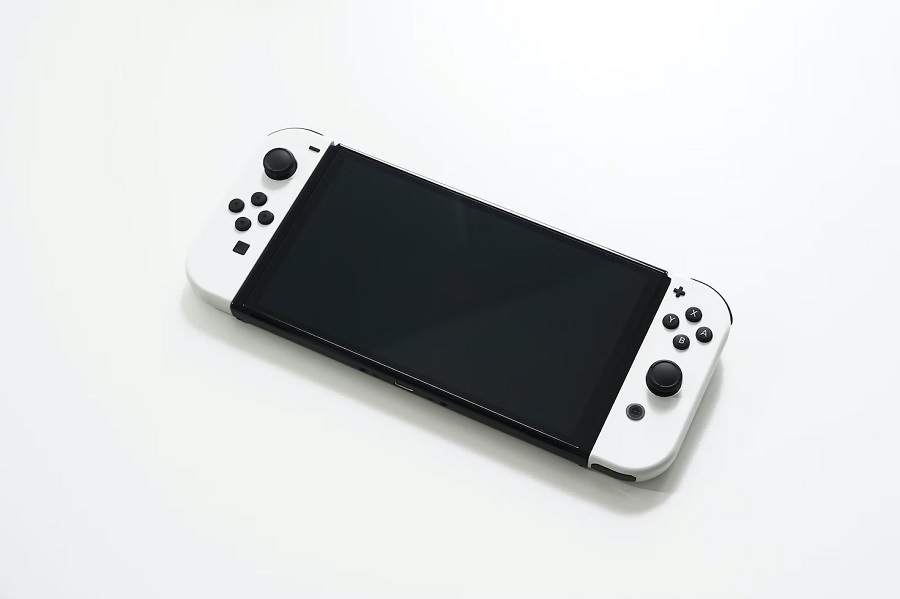 Aside from continuing limitations in procuring parts to produce the gaming hardware, Nintendo recently confirmed it has seen increasing shipping costs. Despite these issues, Nintendo president Shuntaro Furukawa said price increases for the three Nintendo Switch models are not planned for now.

Furukawa said in an interview with Nikkei Asia that Nintendo is not considering increasing the retail prices of Switch models “at this point” primarily for two reasons. “In order to offer unique entertainment to a wide range of customers, we want to avoid pricing people out,” Furukawa said. “Our competition is the variety of entertainment in the world, and we always think about pricing in terms of the value of the fun we offer.”

Nintendo currently has three Nintendo Switch models on the market. The regular console costs $299, which has been its price since it launched in March 2017. The video game giant also offers a cheaper option with Nintendo Switch Lite for $199, while the newest version of the console with a larger OLED display is available for $349.

The Nintendo president reiterated that they still plan on selling 21 million Nintendo Switch consoles throughout this fiscal year ending in March 2023. Despite the supply chain challenges, Furukawa said they would keep all these three Nintendo Switch models in stores.

Furukawa did not specify how Nintendo is coping with limited parts supply and how it plans to reach that sales forecast. But the executive said Nintendo is on track to improve its chips procurement in the latter half of this summer.

But Furukawa noted that Nintendo’s business does not just include hardware. He noted that the company has popular games launching later this year, including “Splatoon 3” on Sept. 9 and “Pokemon Scarlet and Violet” on Nov. 18. Meanwhile, the much-awaited sequel to “The Legend go Zelda: Breath of the Wild” had been delayed to 2023. And Furukawa said the release of new software products would " boost" hardware sales as well.

Despite the challenges of keeping up with the demand, Nintendo Switch is now the company’s best-selling home console. Nintendo has sold 111.08 million Nintendo Switch units and 863.59 million copies of Switch games as of last June.