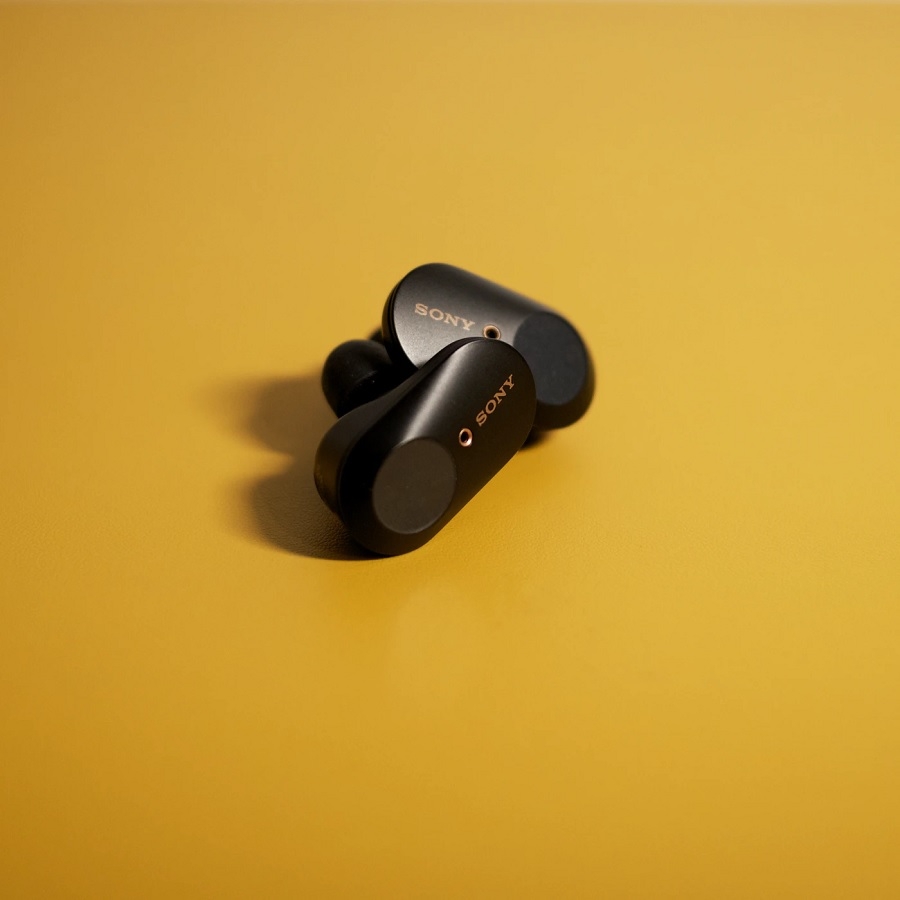 The highly anticipated noise-canceling true wireless earbuds from Sony, likely named WF-1000XM4, has appeared in new leaks. Aside from reiterating its previously reported design, an official filing also hints at a possible launch in early June.

Sony WF-1000XM4 could be released a month early

More information about the Sony WF-1000XM4 has appeared in the wild that may have narrowed down its possible release date. Thanks to details found on the device’s FCC filing, the wireless earbuds are believed to launch in early June, which is about a month before the first anniversary of the WF-1000XM3’s announcement.

The document, first spotted by The Walkman Blog, is believed to be for the WF-1000XM4 and suggests Sony has requested short-term confidentiality until June 9. This is an update on what was reported last month. At the time, the filing indicated the confidentiality period will not lapse until Sept. 27.

The same report also shared several images of a supposed prototype of the Sony WF-1000XM4. It looks similar to the earbuds shown in an earlier leaked packaging box for the upcoming earbuds. Several notable changes can be spotted compared to the WF-1000XM3. For one, the main body of the upcoming earbuds is round, which is quite the change from its predecessor’s oval-shaped form factor.

Several upgrades in the technical specifications of WF-1000XM4, especially in the battery department, have also been suggested in the new leak. Details at the bottom of the earbuds’ wireless charging case show the device is rated with a 5V = 140mA charging output, an improvement from the Sony WF-1000XM3 (5V = 120mA). This has led to speculations that the upcoming product will offer faster charging times.

The mentioned packaging box that leaked last February also offered a slew of information about the Sony WF-1000XM4’s possible upgrades. The images were originally posted by Reddit user Key_Attention4766 and provided the first hint at having hi-res audio support.

Another detail printed in the supposed Sony WF-1000XM4 packaging box hints at a “6h+18h” battery life, or a total of 24-hour listening time. This could be similar to WF-1000XM3, which is advertised with up to 6 hours of listening time with noise-canceling on after one full charge. The wireless charging case accounts for the other 18 hours as it can offer three full charges to power up the earbuds.

Photo by Khoa Nguyen on Unsplash