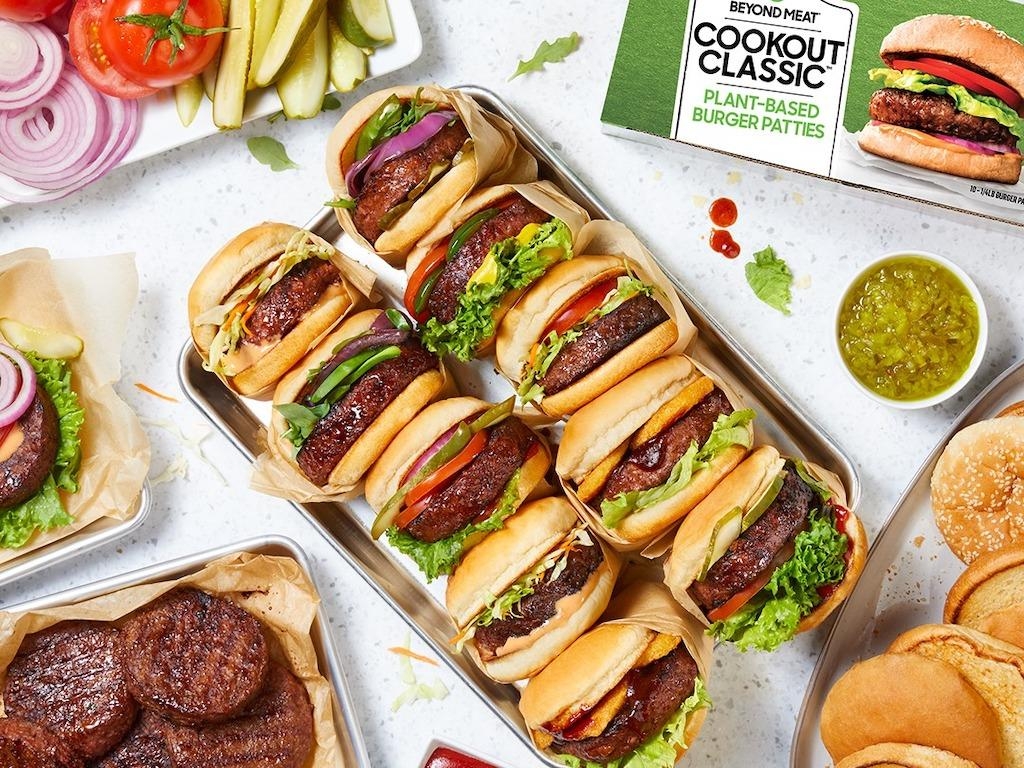 South Africa has prohibited the use of meat-like names, such as ‘veggie biltong,’ ‘plant-based meatballs,’ and ‘vegan nuggets,’ to describe plant-based alternatives

According to the South African Department of Agriculture, Land Reform and Rural Development (DALRRD), the terms have been banned as they do not meet the definition of ‘processed meat’ under the country’s Regulation No.R.1283.

ProVeg International criticized the move because it "flies in the face of the government's own ambitions to establish laws to solve climate change," according to the organization.

According to Donovan Will, country director for ProVeg South Africa, rules like this are the opposite of what the world's scientists advise us to do to prevent disastrous global warming.

There has been a trend to impose limitations on the terminology that these products can use in tandem with the market for meat and dairy alternatives' quick global expansion.