Nigeria’s Twitter ban could backfire, hurting the economy and democracy

G7 tax deal: if you think multinationals will be forced to pay more, you don't understand tax avoidance 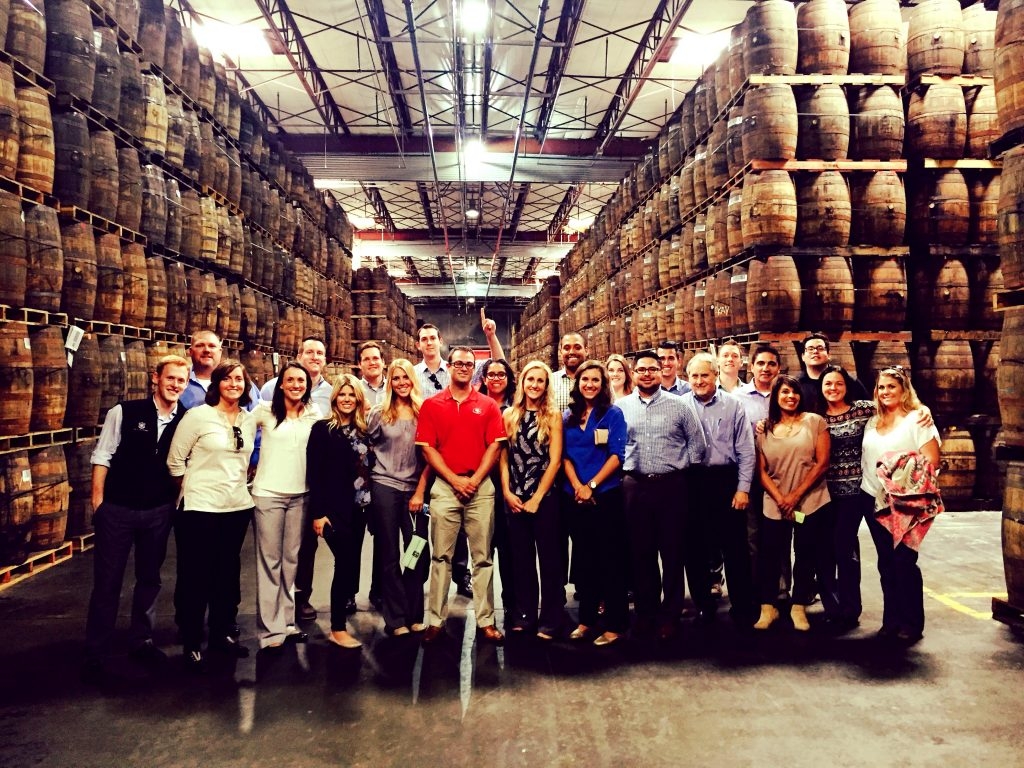 Gallo's proposal would supposedly provide several hundred jobs for South Carolina residents, while those who oppose it worry that it will negatively affect local wineries and restaurants.

Gallo's proposal would supposedly provide several hundred jobs for South Carolina residents, while those who oppose it worry that it will negatively affect local wineries and restaurants.

The proposed legislation would allow breweries, distilleries, and wineries to open satellite locations to sell their products, allowing tasting rooms to come in.

Gallo would construct the plant on around 600 acres of land in Fort Lawn, investing over $400 million in the county within the next eight years.

The plant will start out as a large warehouse and distribution center that could employ around 500.

One of the tasting rooms could also open in Fort Lawn, while the others are likely to be in more tourist-friendly locations like Hilton Head and Charleston.

The tasting rooms were criticized as detrimental to local retailers, restaurants, and smaller wineries.

One of the bill's critics, Sen. Marlon Kimpson, said he was told by local restaurants that the said testing rooms unnecessarily drive up the competition."

Those in favor of the bill say the positives far outweigh the negatives.

Sen. Mike Fanning pointed out that Gallo is a world player who chose to locate only its second bottling and distribution center in a teeny town.

Rob Donoho, the head of Gallo's global chain functions, said they intend South Carolina to be their East Coast home for decades to come.