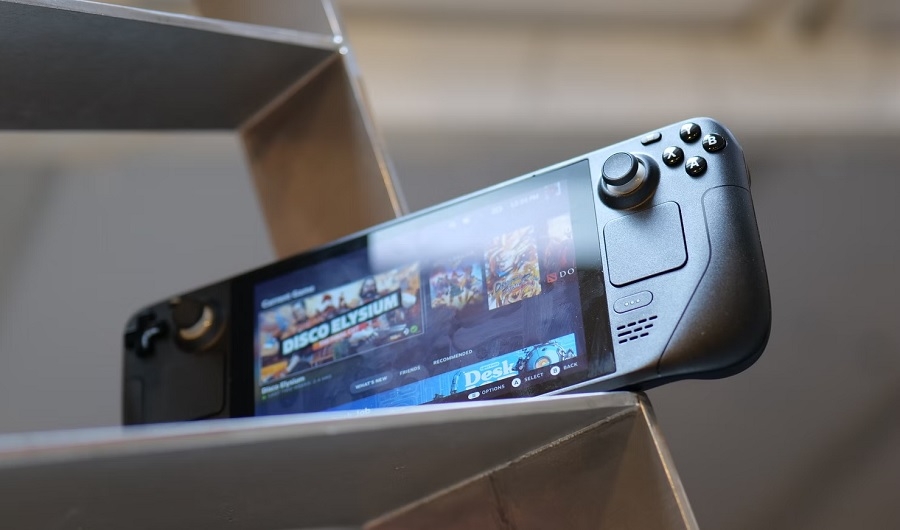 Valve shared some good news for PC gamers waiting their turn to order Steam Deck. The company confirmed that the handheld gaming device’s production is starting to pick up, and customers scheduled to place an order in the third quarter will receive their much-awaited reservation email soon.

Even before Steam Deck was released, Valve prepared its customers for its limited availability by establishing a reservation system. Customers who were able to sign up for Steam Deck reservations at an earlier period were likely included in the Q3 2022 batch of shipments. And Valve announced on Monday that it will start sending Q3 reservation emails on Thursday, June 30.

As part of the said reservation system, PC gamers need to sign up to get a Steam Deck. Then, they are placed in a queue and have to wait for Valve’s email telling them when they can order. Customers included in the Q3 2022 orders should keep looking out for Valve’s email because they only have 72 hours to keep their reservation slot.

PC gamers who have yet to sign up for a Steam Deck reservation will have to wait longer for their chance to purchase the product. As of this writing, the Steam Deck website indicates the earliest order availability for new reservations will be “after Q3,” which will be sometime in October or later.

Hello! Some great news on the production front. We just sent the last batch of Q2 emails, and we’ll start sending Q3 reservation emails on the 30th.
Production has picked up, and after today we'll be shipping more than double the number of Steam Decks every week! pic.twitter.com/kAHE0zRrV7

The other good news Valve shared on Monday suggests it might be able to send more reservation emails quickly. “Production has picked up, and after today we'll be shipping more than double the number of Steam Decks every week,” Valve said.

When asked to clarify what this means, Valve designer Lawrence Yang said, starting this week, they will be able to double the number of Steam Deck units shipped weekly. But just how many that will be is unknown. Although the first Steam Deck shipments went out last February, Valve has yet to provide specific figures for orders and shipments made since then.

Valve has previously said Steam Deck is planned to be sold in more regions later on. But with the company still trying to keep up with the demand for the handheld PC gaming device, reservations are currently only open to Steam users in the United States, Canada, European Union, and the United Kingdom.

Photo by Petar Vukobrat on Unsplash