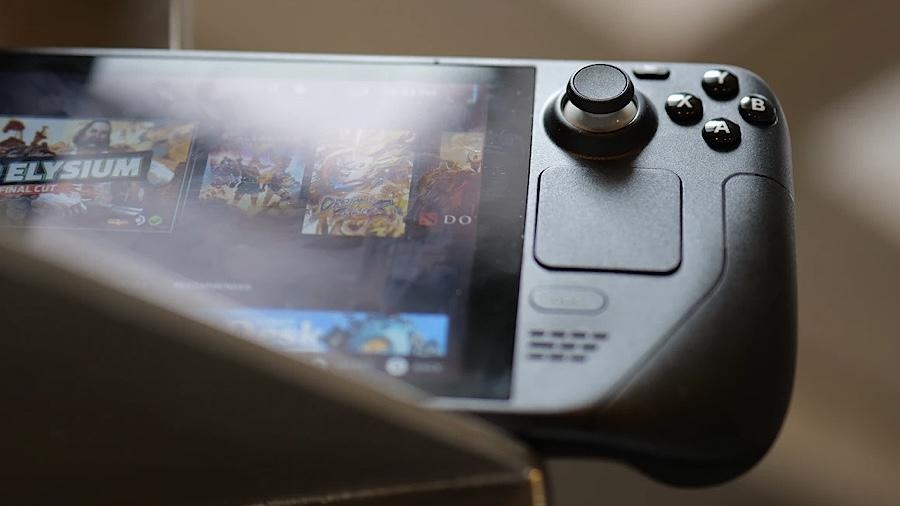 Valve says it has increased its manufacturing capabilities to meet the demand for its handheld gaming PC. The company then announced on Thursday that customers can now order the device even if they do not have a reservation.

The Steam Deck launched at a time when almost every tech company had to navigate supply chain issues. Valve's solution right at the beginning was to set up a reservation system, where customers have to queue just to place an order for the hardware. But the company now says that requirement has been removed, and any customer where the Steam Deck is available can now order it.

"Supply chain issues kept us from producing steam decks fast enough to meet demand. But now, even though, the rate of reservations keep growing, we've been able to increase our manufacturing volume to meet demand," Valve said in a video announcement on Thursday. "As of today, you no longer make a reservation for a Steam Deck."

For PC gamers who paid $5 to queue in the previous reservation system, Valve said they should receive an order email soon. This means customers whose original order window was not for another quarter no longer have to wait months to place an order.

Valve, however, noted that supply chain issues it previously faced could still arise in the future. The company said if it receives an overwhelming order volume compared to its current manufacturing capacity, it may have to reinstate the Steam Deck reservation system.

The no-reservation orders for Steam Deck appear to only apply to territories where the device first shipped, which includes the United States, Canada, Europe, and the United Kingdom. In the same video announcement, Valve said it is "starting to take reservations" in Japan, South Korea, Taiwan, and Hong Kong.

Valve also launched the official Steam Deck docking station for $89 on Thursday. It has three USB-A 3.1 ports and a USB-C power port. Players can also use it to connect the device to external monitors via DisplayPort, HDMI, and Gigabit Ethernet. But the company noted that SteamOS supports third-party USB hubs or docks.

Photo by Petar Vukobrat on Unsplash