Tencent plans to increase its stakes in Ubisoft 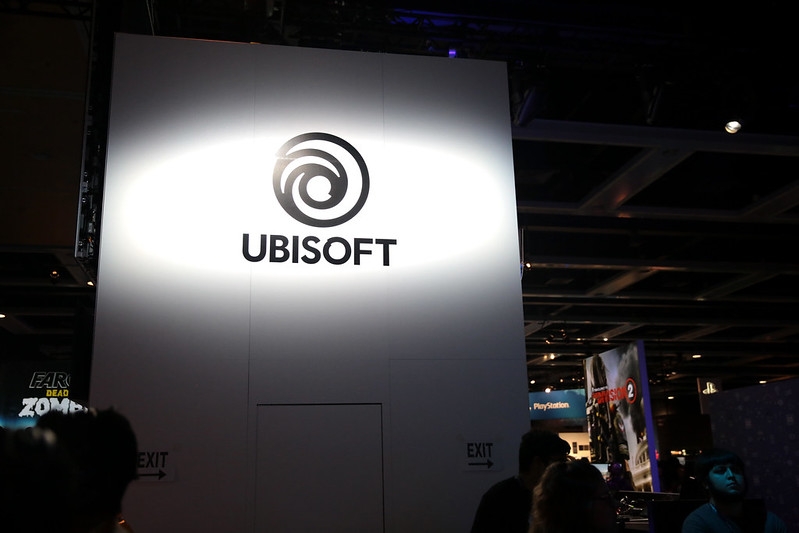 Tencent is reportedly planning to expand its foreign investments, particularly in Ubisoft. The Chinese firm is eyeing to increase its stakes in the French game publisher to become its largest shareholder.

Reuters reported that Tencent is aiming to increase its stakes in Ubisoft by purchasing shares from the Guillemot family, which owns 15 percent of the company. The publication cited four sources “with direct knowledge” of the negotiations, claiming Tencent already informed the Guillemot family of its intentions.

Tencent is reportedly open to paying €100 per share, but details of the potential deal could still change. The proposed price for the planned purchase is higher than the current per-share value. But Tencent is said to be willing to pay this much to get ahead of any possible competitors.

“Tencent is very determined to nail down the deal as Ubisoft is such an important strategic asset for Tencent,” one source said. It is also planning to buy shares from public shareholders, which own about 80 percent of the company.

The Chinese tech and entertainment firm bought 5 percent of Ubisoft in 2018 at €66 per share. Aside from Ubisoft, Tencent has stakes in various video game companies. It wholly owns Riot Games and has major stakes in Epic Games, Krafton, and Supercell.

Ubisoft also announced last month that the “Avatar: Frontiers of Pandora” launch has been delayed to its 2023-24 fiscal year. “We are committed to delivering a cutting-edge immersive experience that takes full advantage of next-gen technology, as this amazing global entertainment brand represents a major multi-year opportunity for Ubisoft,” the company said.