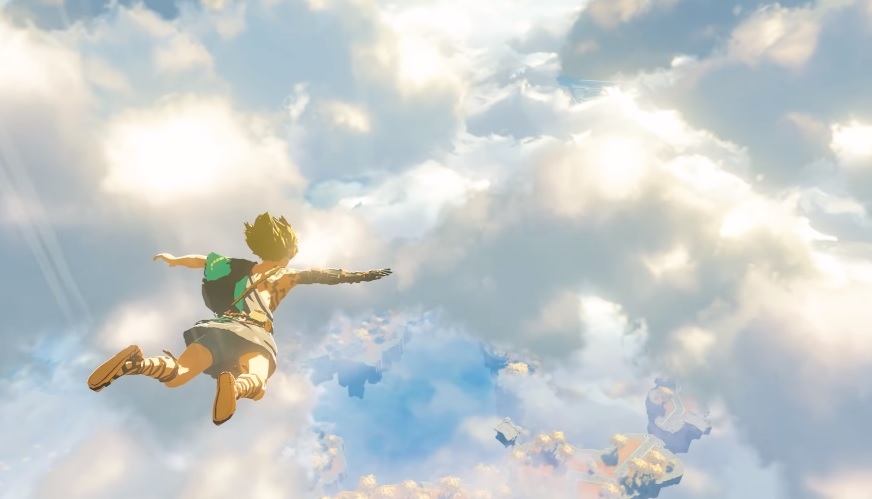 From the E3 2021 trailer of ‘The Legend of Zelda: Breath of the Wild 2’ | Photo credit: Nintendo / YouTube screenshot

Nintendo released a new trailer for the much-awaited “The Legend of Zelda: Breath of the Wild 2” during Nintendo Direct on Tuesday. It confirmed previous rumors that the game will not be released this year and provided a preview of the changes in Hyrule and Link’s abilities.

‘The Legend of Zelda: Breath of the Wild 2’ release date

Many fans have speculated on the possible launch of “Breath of the Wild 2” this year, especially with reports that a new console oft dubbed Nintendo Switch Pro is slated to arrive in late 2021. However, it was reported last month that the anticipated sequel is not coming until 2022 after its development was purportedly affected by the COVID-19 pandemic.

It now turns out that the said report was correct as the new trailer confirmed “Breath of the Wild 2” will be released in 2022. Nintendo did not provide a specific date or a release month, though. Meanwhile, the new trailer opens with the Nintendo Switch startup animation suggesting that it will be playable on the current-gen console despite expectations that the sequel would be billed as a launch title for Nintendo’s upgraded hardware.

‘The Legend of Zelda: Breath of the Wild 2’ gameplay, trailer

The new “Breath of the Wild 2” trailer is very different from what Nintendo presented two years ago. The latter mostly takes place in a dark dungeon, while the majority of the scenes in the new trailer happens in the familiar Hyrule environment.

In the first game, Link often used the paraglider to move around Hyrule. But the new “Breath of the Wild 2” trailer suggests the main protagonist will return with new abilities, including moving through solid rock formations. The new trailer hints Link will not be relying much on the Sheikah Slate, but the teaser provides more glimpses of Link’s new abilities that appear to be centered on his transformed right arm.

Objects in the Hyrule environment levitate in several points of the trailer, and so does Link. This seems to be connected to the scene from the first trailer that shows the Hyrule Castle being uprooted and floating in the air.

Zelda, on the other hand, does not appear much in the new “Breath of the Wild 2” trailer. She only shows up at the beginning of the video, but she immediately falls into a dark pit. Link’s face is suspiciously not shown in the new trailer, but the back of his head suggests the main protagonist might also be donning a new hairstyle.