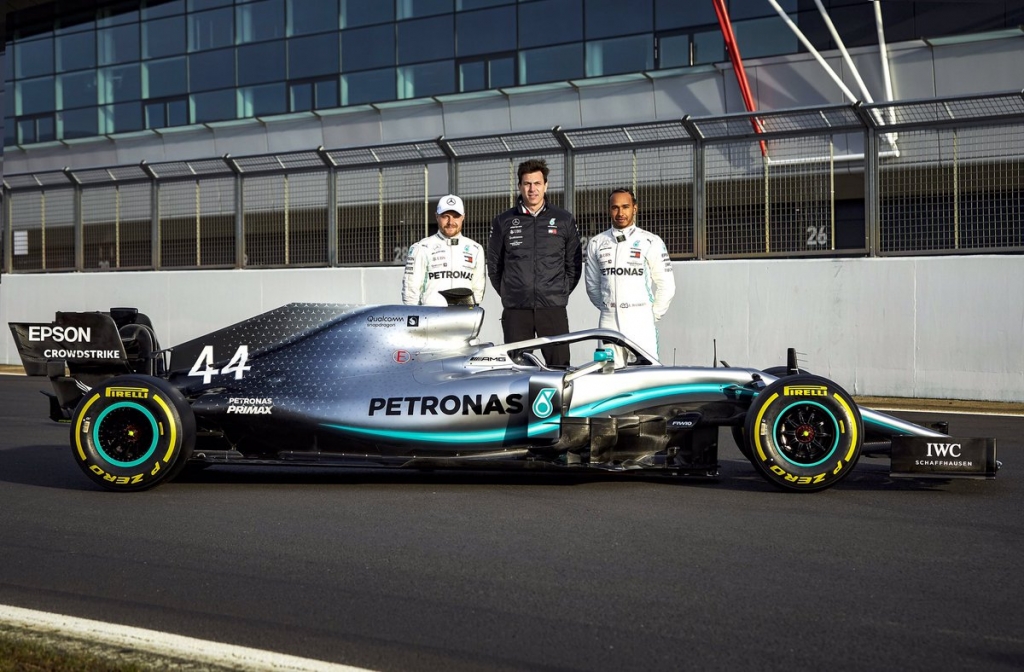 The FTX logo will be featured prominently by both F1 cars and drivers and will also be displayed on the team’s fleet of Mercedes-Benz.

FTX Trading Limited has partnered with the Mercedes-AMG Petronas Formula One team for numerous race seasons in multiple branding campaigns.

The exchange's logo will be featured prominently by both F1 cars and drivers and will also be displayed on the team’s fleet of Mercedes-Benz.

Other branding promos will be unveiled during the upcoming Russian Grand Prix Formula One race on Sunday, September 26th, which may include an NFT collection, FTX Pay integration, and other concepts.

FTX raised $900 million in a recent Series B financing round and has been actively involved in the sports industry.