‘The Sims 4’ update: Maxis could support non-binary language and pronouns in 2022 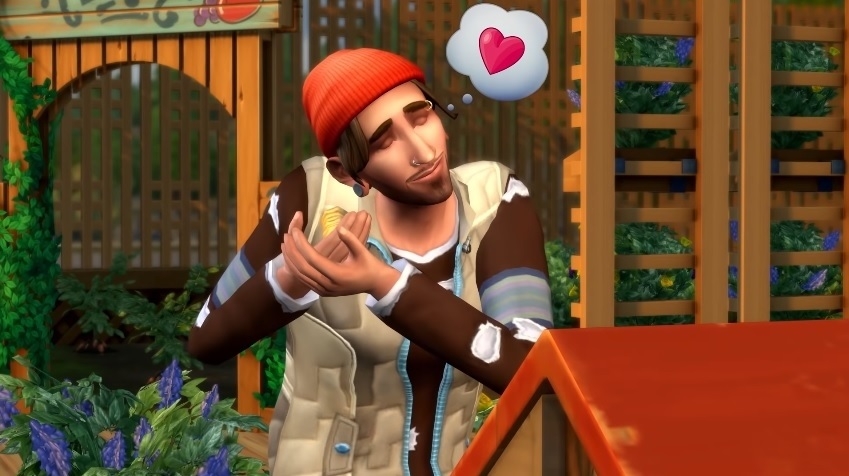 From the official trailer of “The Sims 4: Eco Lifestyle” | Photo credit: EA via The Sims / YouTube screenshot

EA's "The Sims" franchise remains one of the most popular life simulation games, but its latest main series installment, "The Sims 4," has yet to fully support non-binary pronouns to better represent LGBT+ gamers. On the bright side, though, developer Maxis seems to be hinting at an imminent update coming next year to address the matter.

The studio held its latest Inside Maxis livestream on Twitch this week, where one of the missing features tackled is the support for Sims' non-binary pronouns. While this was not the first time Maxis addressed the issue, this is the first time the developer indicated that an update to improve LGBT+ representation in the game is underway.

"The Sims 4" producer SimGuru said during the livestream that the in-game non-binary pronouns will be discussed further during their first Inside Maxis stream in January 2022. "We're hosting a fireside chat with members of our development team where we will share an update, including the research completed to date, more on our partnership with our external experts and the work-in-progress wireframes," SimGuru added.

Calls for "The Sims 4" to support non-binary language and pronouns were highlighted last March when a player who goes by the name Momo Misfortune started a Change.org petition for "Pronoun Options for Trans and Non-Binary Sims" in the game. They recognized EA and Maxis' previous efforts to accommodate LGBT+ players but noted that the game is still "missing representation" for transgender and non-binary Sims.

"Recent packs have been adding more gender neutral language or choosing to call a sim by their name instead of he/she, but the gendered language still lingers," they wrote. The said petition currently has nearly 22,000 signatures.

While fans still wait for the non-binary pronouns and language to become a reality in "The Sims 4," EA is gearing up to launch Neighborhood Stories to the game next week. The new feature focuses on making the "Neighbor Sims," a.k.a. NPCs, perform actions on their own. That means players will soon notice their virtual neighbors start a new family or move forward to a new career. The Neighborhood Stories will be released on Tuesday, Nov. 30.