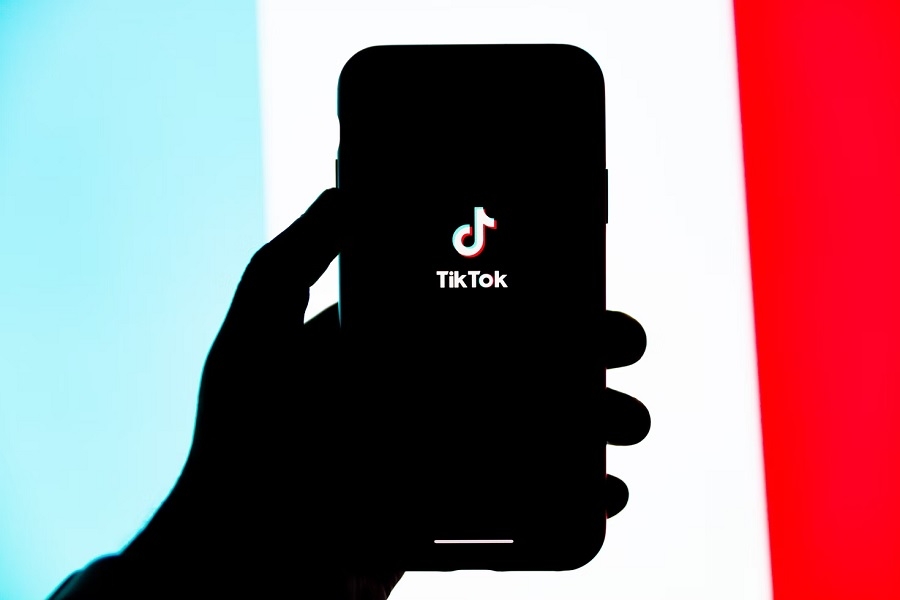 TikTok users in Russia have lost access to some key features of the popular app for an indefinite period. Conducting livestreams and sharing new posts through the app has been suspended on Sunday as one of the tech-related outcomes of the ongoing conflict between Russia and Ukraine.

In an official statement, the company maintained that its platform provides an “outlet for creativity and entertainment” as a “source of relief … during a time of war.” TikTok will not completely halt its services in the country, unlike other major tech companies. But the Chinese-owned social media app announced on Sunday that users in Russia will not be able to livestream content or post new videos. But they can still send and receive messages through the app.

“Our highest priority is the safety of our employees and our users, and in light of Russia's new ‘fake news’ law, we have no choice but to suspend livestreaming and new content to our video service in Russia while we review the safety implications of this law,” TikTok said in an announcement on Sunday.

Russia passed a new law on March 4 aimed at media outlets and individuals sharing what the government deems as misinformation on its ongoing conflict with Ukraine. Anyone sharing online content that Russian authorities determine to be “fake news” could face fines or even jail time of up to 15 years under the new legislation. Since the new law was passed, foreign news outlets like CNN, ABC News, and the BBC announced they will suspend operations and reporting in Russia to protect their journalists and media crew.

TikTok did not have a specific timeline when livestreaming and posting new videos will be available again in Russia. But the company said it will “continue to evaluate the evolving circumstances.”

Before taking down livestream and new post features, TikTok assured users that it has guidelines and methods in place to detect misinformation being circulated on its platform. The company said it has improved its real-time detection of “harmful content” so it could take the necessary action against posts and livestreams with “unoriginal or misleading content.”