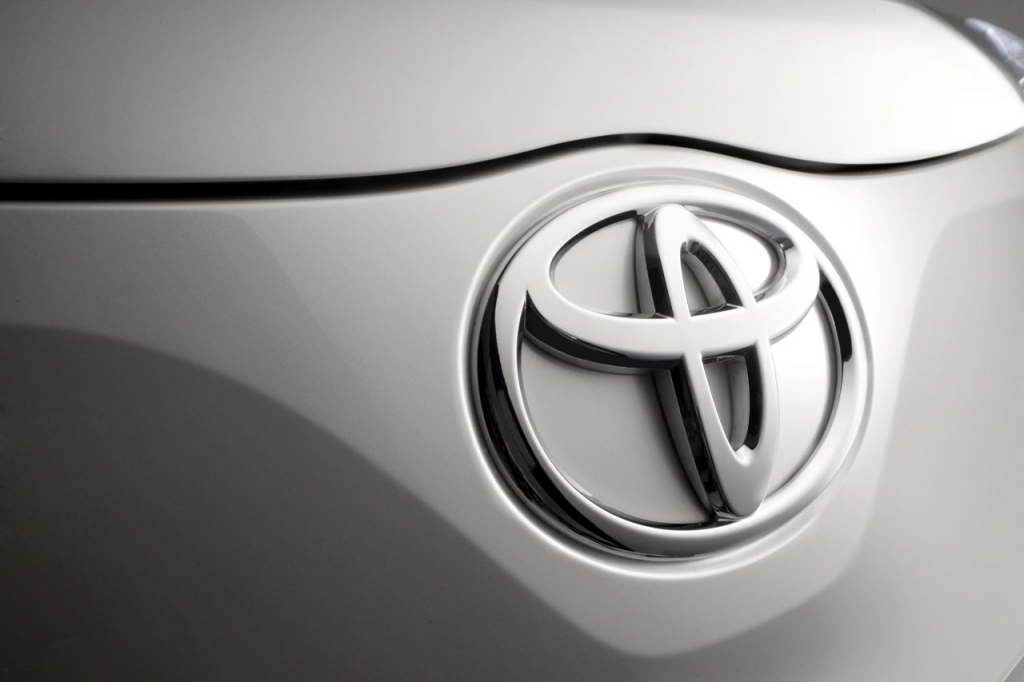 It is the second year in a row for Toyota to be the world's top automaker in the first six months.

Japan's Toyota Motor Corp sold a record 5,467,218 vehicles globally in the first half of 2021, up 31.3 percent on-year, to outpace German archrival Volkswagen AG and retain its crown as the world's best-selling automaker.

The figure surpassed its previous record sales for the first half, set in 2019, of 5.31 million global vehicle sales.

It is the second year in a row for Toyota to be the world's top automaker in the first six months.

Toyota enjoyed robust sales in the US and China that lifted Toyota's overseas sales to a record 4.3 million vehicles, up 36.5 percent on-year.

In Japan, Toyota sold 1.17 million vehicles during the period, up 15 percent on-year.

Another factor for Japanese carmaker's success was being able to "limit" the impact of the global semiconductor shortage.

In 2020, Toyota reclaimed its crown from Volkswagen as the top-selling automaker for the first time in five years.