Best Antivirus Software for your Computer

US persuading Taiwan to supply more chips to its automakers 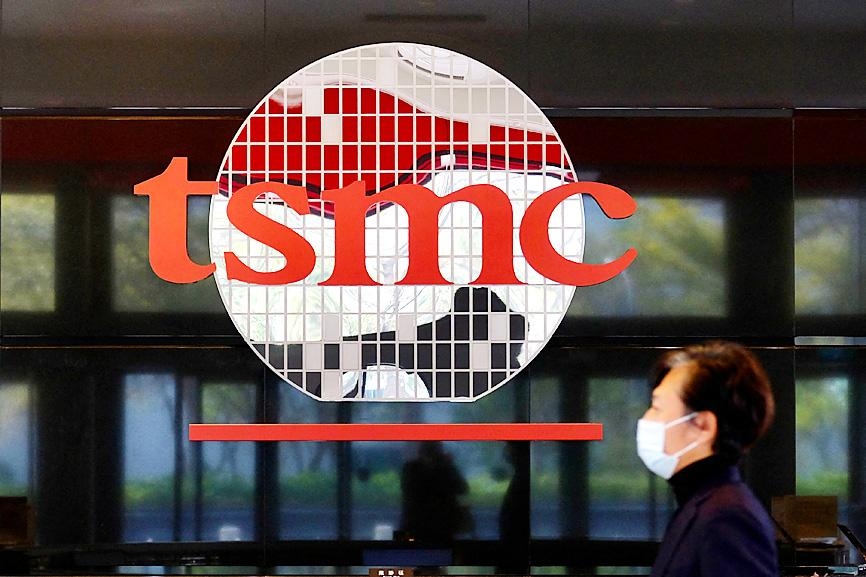 TSMC assured that tackling the chip shortage, which is a shared concern of the global automotive industry, is its top priority.

The US is persuading Taiwanese chip manufacturers to prioritize the needs of its automakers in easing chip shortages in the near term.

US Commerce Department Secretary Gina Raimondo said they're working to get Taiwan Semiconductor Manufacturing Co Ltd (TSMC) and other Taiwanese manufacturers to prioritize the needs of its auto companies as there are so many jobs on the line.

She added that a longer-term, increased investment was necessary to produce more semiconductors in the US and that other critical supply chains needed re-shoring, including to allied countries.

The US Commerce Department plans is meeting with automakers next week on the chip shortage, which had brought layoffs of "tens of thousands of workers.

Meanwhile, TSMC assured that tackling the chip shortage, which is a shared concern of the global automotive industry, is its top priority.

Last month, TSMC chief executive C C Wei said they have been working on reallocating more capacity to support the auto industry since January but a snowstorm in Texas and a fab manufacturing disruption in Japan worsened.

Wei expects a greatly reduced chip shortage for their auto clients by the next quarter.

Taiwan Economy Minister Wang Mei-Hua noted that while many countries had sought their help, TSMC follows a commercial mechanism and complies with commercial norms.