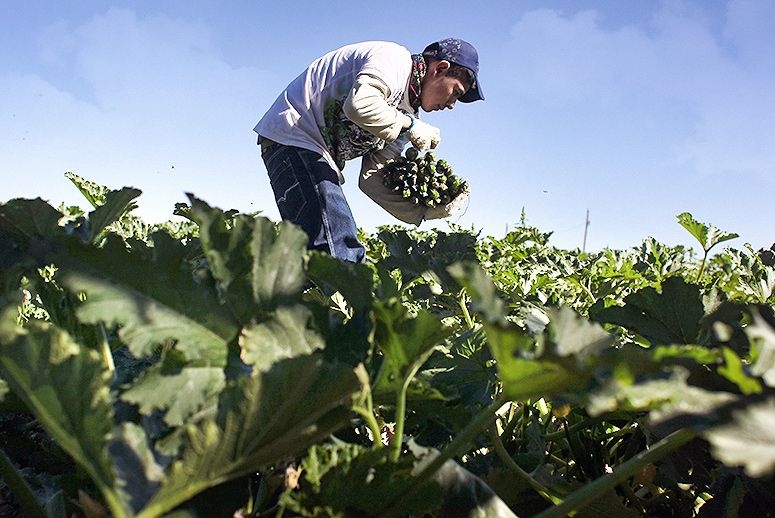 Since 2008, the number of non-certified organic farmers seeking to convert to organic status has decreased by nearly 71 percent.

The US Department of Agriculture announced several eight- and nine-figure funding initiatives to advance policy promises, including the Organic Transition Initiative.

The $300 million investment, described as a way to help farmers and producers of organic products build new and better markets and streams of income, aims to increase the number of organic farmers and make it easier for shoppers to get their hands on organic foods.

Since 2008, the number of non-certified organic farmers seeking to convert to organic status has decreased by nearly 71 percent.

According to Agriculture Secretary Tom Vilsack, farmers face challenging technical, cultural, and market shifts while transitioning to organic production, and even during the first years after successful organic certification.

The multi-phased, multi-agency initiative would expand USDA's support of organic farmers to help them with every step of their transition as they work to become certified and secure markets for their products.

The USDA also announced $550 million in funding to help "the next, diverse generation of agricultural professionals" — organic or not.

There is also a $121 million investment in critical infrastructure to fight climate change in vulnerable communities in rural America, and $65 million to improve water quality, roads, trails, and fish habitats nationwide.