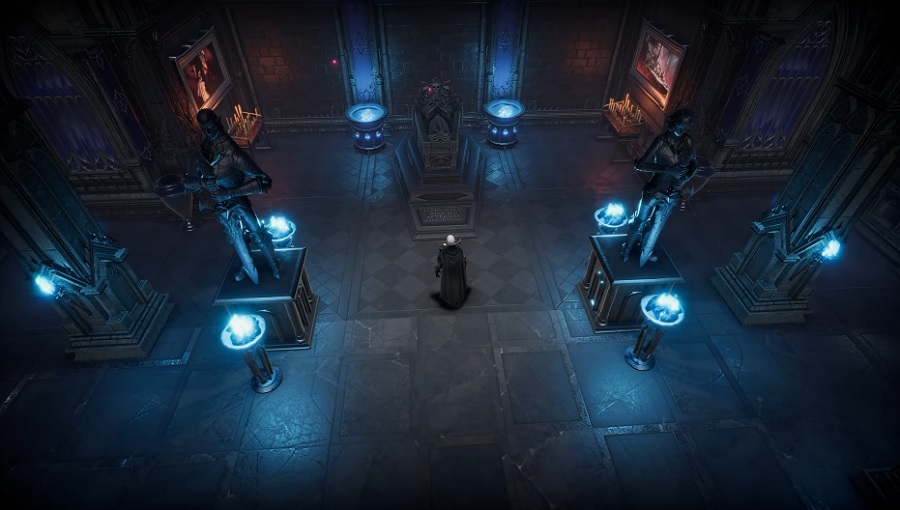 Launching games through Steam Early Access has been a good way for developers to build an audience for their new games. And this formula has been proven to be effective once again with the recently released vampire survival game “V Rising.”

Just a few days after “V Rising” was released on Steam Early Access, developer Stunlock Studios announced that 500,000 PC gamers have already purchased the $20 game. Data on SteamDB also shows that the game has reached an all-time peak of 150,645 concurrent players on Sunday, making it the top trending game on Steam as of this writing. It even has more concurrent players than “Elden Ring” and “GTA V” on early Monday.

It's official! 500,000 Vampires out there have stepped foot into Vardoran! Thank you all for joining us on this journey! pic.twitter.com/35pLD6DQW2

The early success of “V Rising” has naturally drawn comparisons with “Valheim,” which managed to sell 5 million copies after a month of launch on Steam Early Access. The vampire survival has also garnered “very positive” reviews from thousands of players, with some praising its combat system and the range of available game features ahead of its full version’s release.

“V Rising” features an open-world setting in a world called Vardoran. Players will wake up as a vampire who has been in a deep slumber for centuries. While vampires are typically known to be powerful characters, players will have to start from scratch in the game considering they have been asleep for a long time.

“Hunt for blood to regain your strength while hiding from the scorching sun to survive. Rebuild your castle and convert humans into your loyal servants in a quest to raise your vampire empire,” the game description reads. “Make allies or enemies online or play solo locally, fend off holy soldiers, and wage war in a world of conflict.”

Stunlock Studios said on the “V Rising” page on Steam that the game is planned to remain in Early Access for 12 months. During this period, the developers aim to gather feedback from players as they finish the game. The studio also confirmed updates with new features and world content that will be released throughout the Early Access period. Some of these updates will include new biomes, weapons, enemies, and castle customization items.