‘Valheim’ update: Mistlands is the ‘next big biome update,’ but it may not launch anytime soon 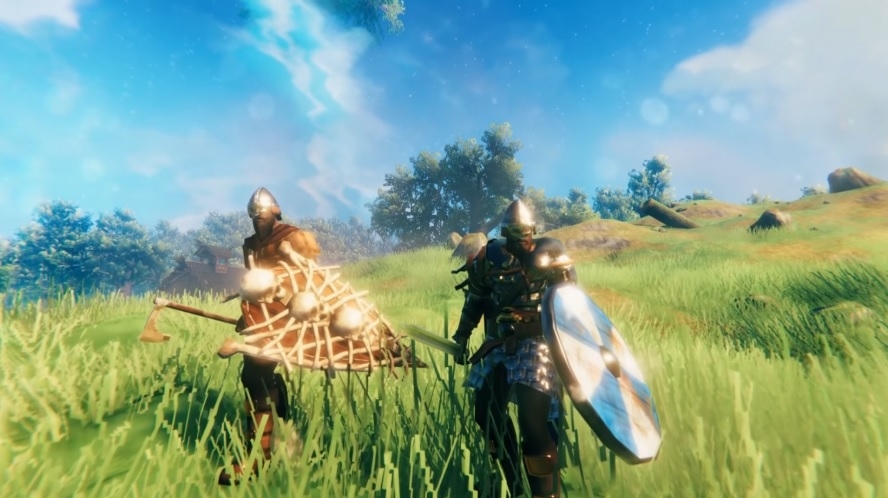 Developer Iron Gate has changed its 2021 plans for the breakout game “Valheim,” but the independent studio continues to work on the big additional content it promised. And in a new update post, the developer confirmed that the introduction of Mistlands is lined up as its next major update.

Shortly after “Valheim” launched on Steam Early Access last February, Iron Gate released a 2021 roadmap that included four major content updates. They were all supposedly launching throughout the year, but the game garnered millions of new players shortly after its early access launch that the developers were forced to tweak their plan for the year.

Players who are looking forward to exploring an all-new biome should not be disappointed, though. Iron Gate said in its latest development update post that Mistlands “will be [their] next big biome update.” Earlier this month, Iron Gate CEO Richard Svensson shared an image showing a “very early Mistlands terrain texturing test.” But the studio reminded “Valheim” fans that it was just one of their early ideas for the upcoming biome, and they have yet to finalize how the Mistlands’ landscape would look like.

The early teaser for Mistlands, however, proves that work on the next major biome update is already underway. But Iron Gate said its development will take a while, suggesting that it might not be ready for release anytime soon. “A biome update takes quite a while to develop, and like we’ve mentioned before we also want to offer you some smaller updates before that,” the “Valheim” developer added.

Some of those “smaller updates” likely include new explorable areas in existing locations. Iron Gate teased that they are already experimenting on new features in the Mountains. “Currently, our dungeon master Erik is teaming up with the art department to work on something to make the Mountains a bit more interesting,” the studio said. A couple of concept art images were shared in the same development update post.

In the original roadmap, Iron Gate named four major updates that they hoped to deliver this year. The studio was able to deliver one of them – the Hearth and Home updates – in September. Aside from the Mistlands biome, the developer also planned to release updates to expand ship customization and improve exploration and combat mechanics.