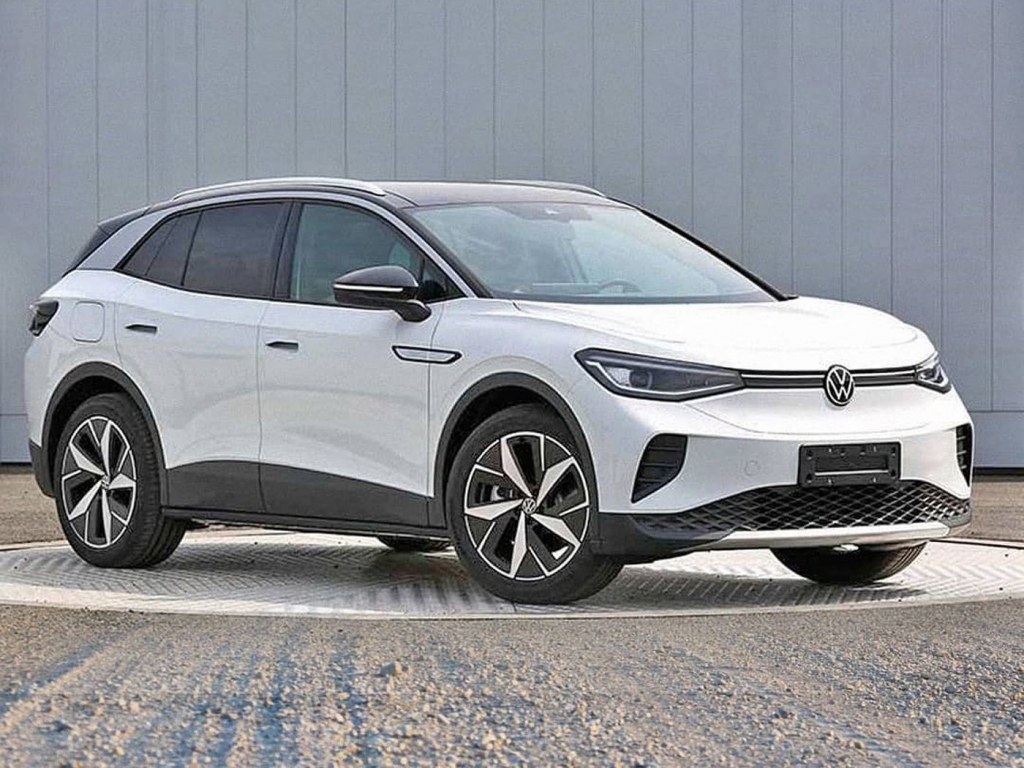 Volkswagen Korea launched the all-electric ID.4 SUV in its first international debut outside of Europe and will gradually expand its electric vehicle lineup in South Korea.

The first SUV in Volkswagen's ID series is the ID.4, which is based on the MEB electric vehicle-specific platform.

A high voltage battery with 82-kilowatt hours is included with the new model. It can travel up to 405 kilometers on a single charge and charge the battery to 80% capacity in 36 minutes using a fast charger.

The company considers South Korea, among the fastest-growing and pioneering EV countries, “essential” for its e-mobility business.

Dr. Silke Bagschik, who is in charge of the E-mobility product lineup at Volkswagen AG, said that to be sustainable in the future the only way for mass mobility is pure electric.

Volkswagen’s target is to become 100 percent net carbon neutral by 2050 and has set an intermediate milestone by 2030 for reducing emissions on every vehicle by an average of 40 percent compared with 2018.

Volkswagen Korea's sales from January to August decreased by 22 percent to 8,586 vehicles from 10,998 units during the same period last year.