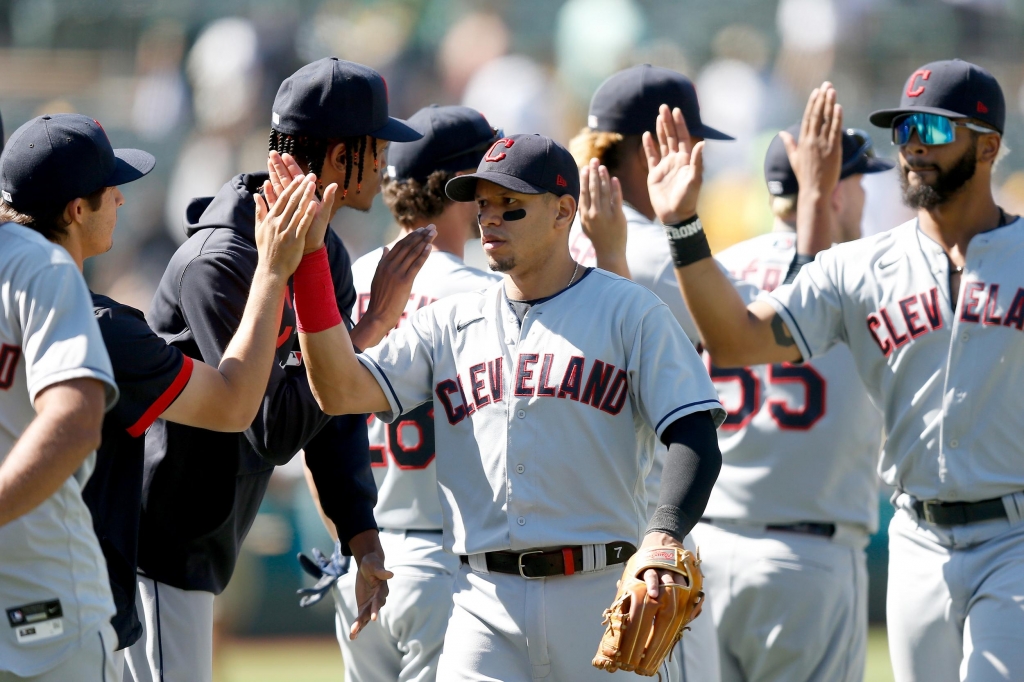 The Guardians are seeking a jury trial and demanding that an injunction be issued to block the MLB team from using the same name.

Roller derby team Cleveland Guardians has sued the Cleveland Indians Major League Baseball (MLB) team for the latter's attempt to use the same 'Guardians' name at the conclusion of the 2021 baseball season.

In a federal complaint filed in Ohio, the Guardians are seeking a jury trial and demanding that an injunction be issued to block the MLB team from using the same name.

The Guardians are an adult amateur team that competes against other roller derby teams from the US and Canada.

The roller derby team says it has used the name for over seven years and sells hats, t-shirts, and assorted merchandise.

The team had not sought to register a trademark until the Indians went public in July with their name plan.

The Guardians claim that the Indians, instead of contacting them about their name plans, “surreptitiously” filed a trademark application for the Guardians name on April 8 in Mauritius.

The MLB team's move was likely designed to establish a priority date, referring to the earliest trademark application filed in any country.
It wasn’t until June 10 that the Indians contacted the Guardians about a possible name change.

Guardians principal, Gary Sweatt, and a lawyer for the Indians then exchanged emails about the Indians’ interest in acquiring the Guardians’ intellectual property, such as the IP—including the domain name, clevelandguardians.com.
However, the Indians “offered to pay a nominal amount."

Sweatt rejected that offer and made a counteroffer.

While never responding to the counteroffer, the Indians announced their name change plans and introduced a logo on July 22.

The Guardians claim the proposed logo looks “remarkably similar” to their own.
Sweatt expressed concern that the Indians would go ahead with using the Guardians name regardless of the results of their talks and creating an impression that they had stolen their name from the baseball team.

Working in the roller derby team’s favor is that the US trademark law normally awards trademarks on a “first-to-use,” rather than a “first-to-file” basis.

On the other hand, by filing first, the Indians’ application will be reviewed first by USPTO trademark examiners.

Alexandra Roberts, a trademark law expert at UNH Franklin Pierce School of Law believes that there might not be a trademark conflict.

Roberts said there is no likelihood of confusion. While both are sports teams, their sports and mode of operation, the baseball team being a pro team worth $1.375 billion, and the roller derby team is an amateur, are very different.

The Guardians contend that the Indians are violating several laws, including the federal Lanham Act, which restricts goods and services that are likely to cause consumer confusion as to their origin. The Guardians also raised claims under Ohio law, including for trademark infringement and unfair competition.

The team says the Indians are trying to “injure and misappropriate the reputation and goodwill” the Guardians have built over the years.