What lies behind social unrest in South Africa, and what might be done about it 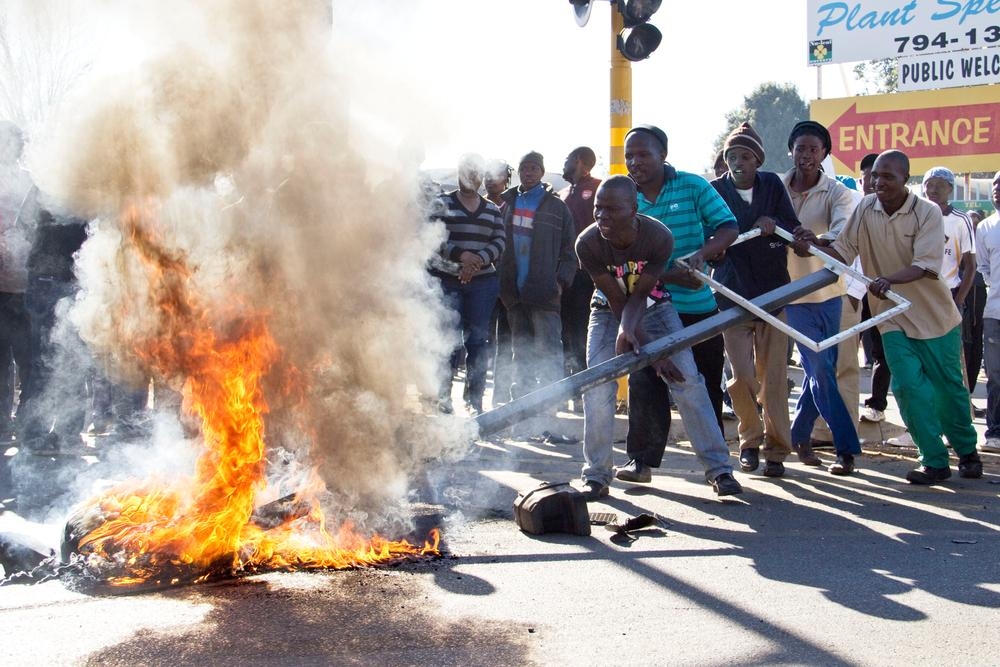 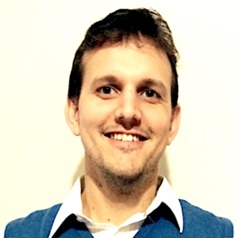 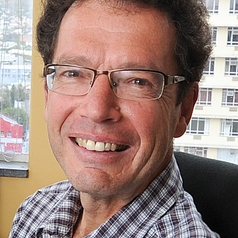 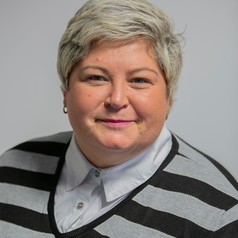 South Africa has among the highest recorded levels of social protest of any country in the world. The reasons behind this are more complex than often assumed.

The scale and severity of the looting and sabotage in KwaZulu-Natal and parts of Gauteng in July, following the jailing of former president Jacob Zuma, has brought social protest and civil unrest into the popular discourse.

But much of the commentary on the July riot – which cost over 300 lives and billions of rands in damage to the economy – has neglected the long history of violent protest in the country. The truth is that, while disgruntlement by Zuma’s supporters was the trigger, the roots of social unrest go much deeper.

What is more, the available data shows that the number of protests in South Africa has been steadily rising over the past 20 years. For instance, there has been an almost nine-fold increase in the average number of service delivery protests each year comparing 2004-08 with 2015-19.

There is also evidence that social protests are increasingly violent and disruptive.

It is important to understand what lies behind this trend of growing social unrest, which makes the country precarious, and what might be done to tackle the underlying causes.

If the government wants to avoid a repeat of the social and economic catastrophe of the July 2021 riots – even if on a smaller and more localised scale – it should look back to learn some important lessons about why protest happens and how to address this.

There are a number of key factors in understanding the reasons behind social protest in South Africa:

First, it is important to recognise that the people and places with the highest levels of social and economic deprivation are not those most likely to protest. For example, protests over “service delivery” – the provision of basic services such as electricity, water and sanitation – are heavily concentrated in the metropolitan areas, such as Johannesburg, Cape Town, eThekwini, Tshwane, Nelson Mandela Bay and Mangaung. Yet rural municipalities actually have much lower levels of service coverage.

Access to basic services has also improved across the country over the past two decades. But delivery protests have increased exponentially over the same period. There are evidently deeper and more complex reasons behind how and when ineffective delivery of municipal services ends up in social conflict.

Second, it is often a sense of unfairness (inequality), not just levels of provision, that lead to grievances and resentment which spark social protest. For instance, long-standing differences in amenities between neighbouring communities send a clear signal that the government is not willing or not able to meet their needs in an equitable manner.

A case in point is informal settlements which have often been hotspots for protest action. Rural migrants arrive in the city with expectations of a better life, only to end up living in squalor. Until the government can implement a realistic and scalable plan for upgrading informal settlements, this is likely to continue.

Third, government departments tend to get fixated with meeting numerical targets at the expense of service quality and what matters most for communities. Recent research suggests that municipal officials get locked into a culture of “playing it safe” and “compliance” in delivering services and related public investments rather than innovation and genuine transformation.

An infamous example is the delivery of toilets in an open field where municipalities get the credit and contractors get paid for erecting them, whether or not there are any houses or people living in the vicinity.

Government needs to stop paying “lip service” to the principles of community consultation and local participation, and take this work seriously. The extra time and effort are justified by aligning municipal plans and investments closer to people’s actual priorities. Local buy-in can also help ensure that investments in public infrastructure are protected and maintained.

Finally, feelings of frustration and anger have been heightened by years of waiting for promises to be fulfilled. International studies suggest that communities are more likely to protest when they can clearly attribute blame, and where visible institutions are perceived to possess the means for redress.

Municipal services have a clear line of sight, where communities can easily measure and attest to progress in their experience of daily life. Mismanagement and corruption have led to the collapse of many municipalities over recent years. This is especially so in smaller cities and towns, with images of sewage running down the street and no water in the pipes. In this way, grievances over service delivery are a common trigger for social protest. But the grievances often reflect a much broader basket of discontent.

Over the last 18 months, the hardship and suffering facing poorer urban communities, in particular, has been compounded by their disproportionate loss of jobs and livelihoods during the pandemic. The reality of hunger and food insecurity is a moral issue but also critical for social stability.

The recent extension of the R350 (US$23) special COVID-19 monthly grant should help to alleviate some of the immediate pressures on poorer households. But, the country also needs a clearer plan of how to tackle the problem of food insecurity.

At the heart of the matter, South Africa’s deep-seated social inequalities and segregated living conditions provide fertile ground for popular discontent. There is no easy fix for these.

Meanwhile, affluent households can buy their way into places that are safer, better planned and have higher quality facilities. They can opt out of public services by paying for private schooling, healthcare and security. This accentuates the socio-economic divides even further.

There is a real danger that the current fiscal crisis will further corrode public services. This will encourage more and more middle-class families to buy into private provision. Unless the government gets to grips with this issue, the widening chasm between middle and working-class communities will amplify perceptions of unfairness and exacerbate social instability.