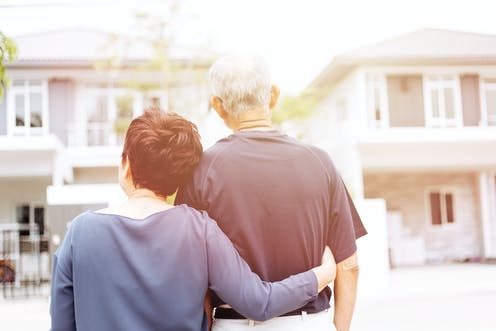 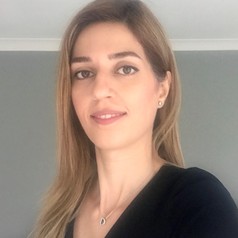 The severe lack of affordable housing is hurting Australians right across the community – from young renters, to families seeking to buy and older people needing a stable home.

An increasing lack of affordable housing is forcing some older people to take unconventional approaches to finding a home. One of these is house-sitting.

My new research published in Australian Geographer, looks at how this works – and how it doesn’t – for this often-vulnerable group.

In exchange for free accommodation, house-sitters take care of the house (and garden and pets), while the owner is away. House-sitting episodes can be as short as one day to more than three years. 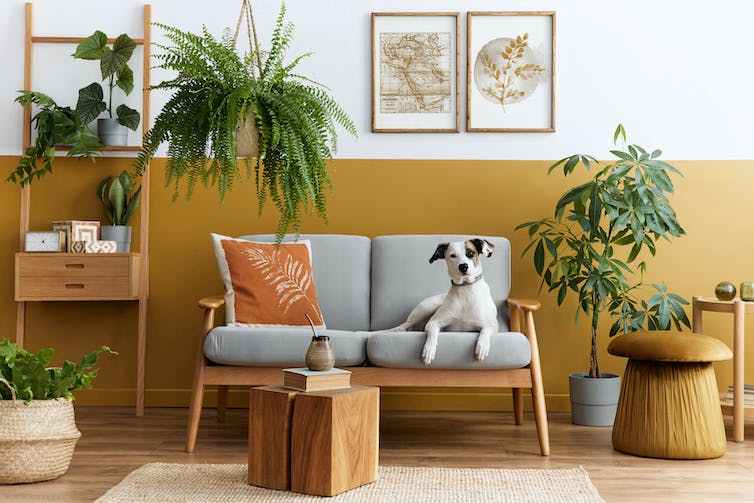 Lack of affordable housing has seen some people turn to house-sitting. www.shutterstock.com

House-sitters use different methods to find a potential house-sitting property. Most rely on house-sitting websites and specific Facebook groups. Some people also find house-sitting opportunities through referrals and repeat bookings.

In the first analysis of its kind, a colleague and I interviewed 20 Australians between 53 and 78, who had been house-sitting for more than a year.

Half our interviewees had permanent housing (either rental or owned) and were mainly casual house-sitters. The remaining were house-sitting full-time and had no permanent address.

We asked people about their experiences as older house-sitters and the impact of this type of housing on their well-being.

A temporary relief from rental stress

Almost half of the house-sitters we interviewed reported financial issues, such as unemployment, unstable or low-paid jobs and unaffordable housing as the main reason for starting house-sitting. Relationship breakdown that left people without a secure housing was the second most common reason.

They told us house-sitting provided temporary relief from the high and unrelenting costs of paying rent. As one interviewee noted:

It [house-sitting] is pretty essential, where would we live otherwise? So, we did rent for a little while, but money is an issue, because I am not earning enough yet to be paying rent […] [It] just happens to be a really good solution to the situation that we happen to be in.

In turn, this freed up funds to spend on other things, such as their health and social life.

My husband gets his pension this year. So, [if we house-sit] it means that we will actually have an income, which means in theory we might actually save some money.

Apart from saving money, interviewees described multiple benefits of house-sitting. The majority referred to the opportunity to travel and experience different places. 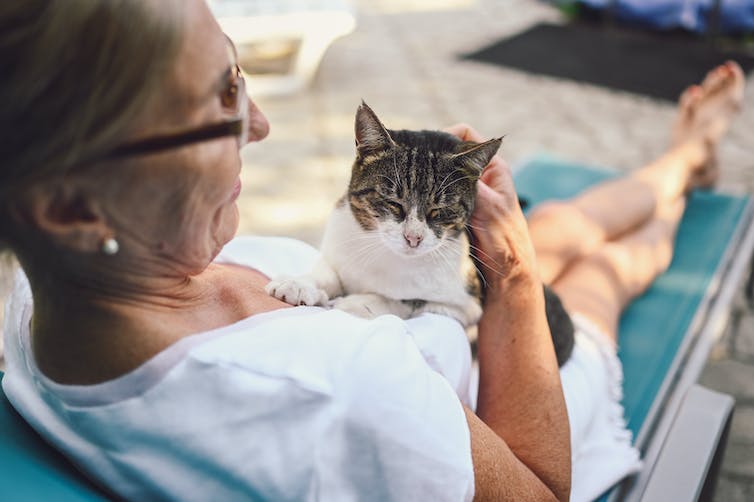 Looking after a house can also involve looking after the resident pets. www.shutterstock.com

Participants also appreciated the opportunity to live in pleasant houses and meet new people. They liked the freedom, variety and “getting rid of unnecessary stuff”.

As one interviewee noted:

we were able to live in some beautiful homes and with gorgeous pets.

But not feeling secure

However, house-sitting, was not seen as a long-term option. Interviewees were concerned about the lack of security and increasing health needs as they aged.

Well, for short stays and holidays this [house-sitting] is viable, but for long-term you need to have plan B and C. As you see when COVID struck, it affected many people and some are staying in their cars even.

Most sitters also found the temporary, short-term nature of house-sitting made it difficult to engage in the local community and develop a sense of belonging.

You might make temporary friends, but then you move on and leave the community.

Constant moving around also makes it hard to acquire local knowledge, which is particularly important in unforeseen circumstances, such as natural disasters. As one interviewee explained:

It was quite scary in the bushfire […] when suddenly you need to know […] where to go, where’s the evacuation centre […] If I was at home in my own place, I might be talking to friends or neighbours and making decisions together but […] the loneliness becomes obvious when something like that happens.

A further issue is the power imbalance. House-sitters have few, if any rights - home owners have ultimate control over their properties. House-sitters referred to a range of challenges because of the lack of clear agreement between parties.

These included disputes over the cost of housing repairs and disagreement on the property status when departing, such as how clean the house and how tidy garden should be.

Unexpected changes or cancellation of the house-sitting schedules by owners also contributed to feelings of insecurity and distress among older house-sitters.

House-sitting may not yet be a widespread practice, but it is growing. As it gains more prominence, we need transparent policies to specify the rights and entitlements of owners and sitters and address the inherent power imbalance.

We also need to investigate ways of making house-sitting a more secure proposition for people in the longer-term.

And to prioritise informed discussions about secure housing options for people as they age.