Famine in the Bible is more than a curse: It is a signal of change and a chance for a new beginning 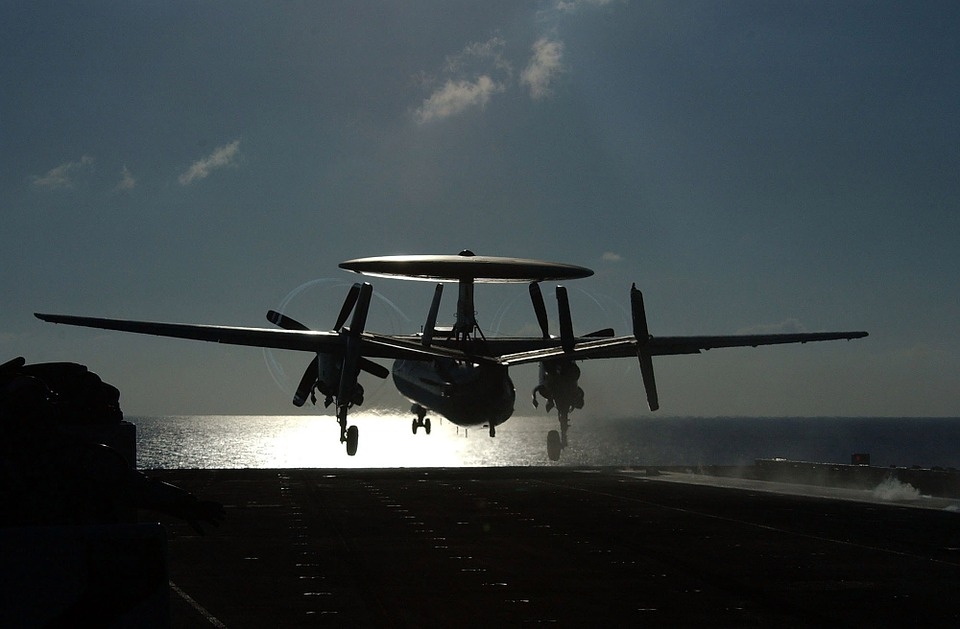 The much-contested South China Sea has had a number of minor conflicts from several countries against China over recent months, and should it escalate further, could lead to a possible world war 3. As Beijing tries to exert its claim over the waters, Australia plans to upgrade its defense spending as a way to respond to China’s provocation.

Australian prime minister Scott Morrison had previously announced that spending on the military would be upgraded as a response to China’s increasing attempts to lay complete claim in the South China Sea through the building of bases on many uninhabited islands. Senator Eric Abetz also expressed concern about Beijing’s rhetoric.

“Australia allowed its defense expenditure as a percentage of its GDP to slip to historically low levels, something which the Liberal Government, has been rectifying since its election in 2013,” said Abetz, who represents Tasmania in the Senate and is part of the Foreign Affairs, Defense, and Trade Legislation Committee. “Further, there is unease at the aggressive build-up by a major player in our region. The extra outlays are to modernize defense material and preparedness in all spheres of our defenses -- from submarines through to land warfare.”

Abetz also blasted Chinese President Xi Jinping and said that China’s land grab was not only illegal but also expansionist and manipulative.

Beijing has since responded to Abetz’s comments and threatened economic reprisals on exports. Nevertheless, Abetz reiterated that the rhetoric coming from Beijing is seen as a concern in Australia.

Meanwhile, the possibility of a world war 3 would become an increasing concern especially after Russian President Vladimir Putin suggested that an alliance between Russia and China could be made. However, the alliance has not been made yet due to the lack of necessity, and Putin shared that the two countries already have some degree of trust and interaction especially in military cooperation.

China’s foreign ministry spokesperson Zhao Lijian responded following Putin’s comments. Zhao said that there is “no limit” to the friendship formed between the two countries and that mutual political trust and strategic coordination has since been enhanced. Should an alliance be made, this would pose a problem for the United States due to Washington’s tensions with Beijing and Moscow.