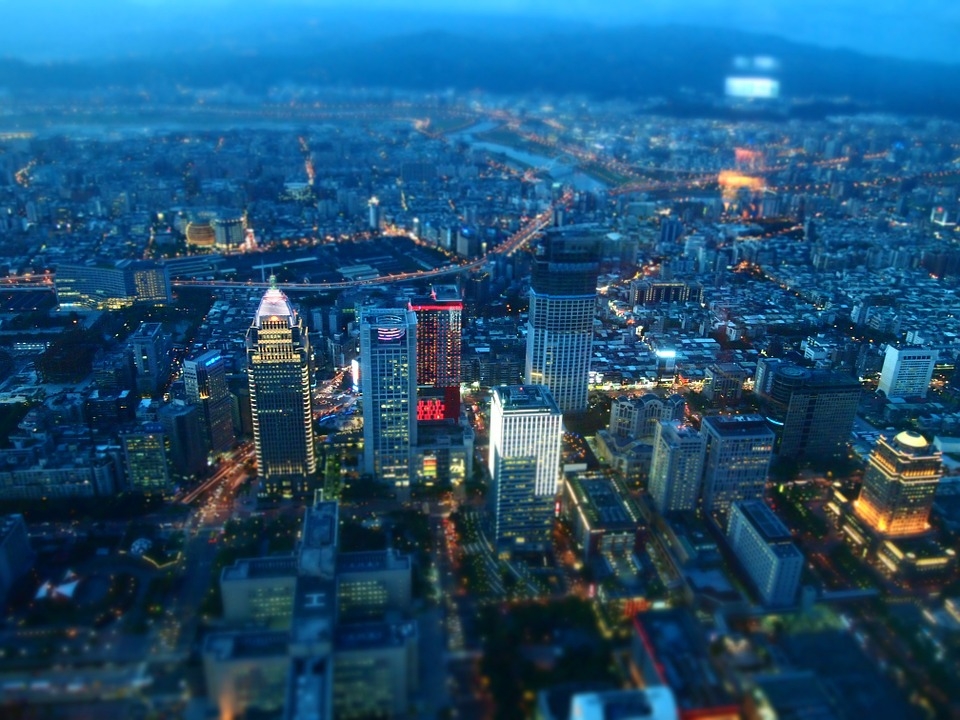 China has long-asserted that Taiwan is part of the nation and has constantly pushed for “reunification” with the island, along with Hong Kong. However, fears of a possible all-out conflict or World War 3 have been renewed as Beijing may try and take control of Taiwan-occupied islands.

Taiwan’s government has pushed for independence or separation from China, but tensions between the two nations have since escalated especially after an incident that involved an aircraft. Taipei has since raised concerns that Beijing may attempt to take control of the Pratas islands and a report by Reuters suggests that China may directly attempt to show aggression towards Taiwan.

China has claimed the Pratas islands, which is found southeast of Hong Kong and north of the long-disputed South China Sea. The aircraft incident in question involved a UNI charter flight from Taiwan’s Kaohsiung to the Pratas Islands. The air traffic controllers in Hong Kong warned the flight and forced it to go back. The air traffic chaos is revealed to have been caused by Beijing in a show of aggression against Taiwan.

Taiwan’s Minister of National Defense Yen Te-Fa has since called on Beijing officials to refrain from trying to disturb the order of international aviation. “We hope that Chinese authorities will abide by the international aviation regulations and place importance on safety.” Yen also noted that Beijing conducted an unusual number of flights into the autonomous country’s airspace and that a PLAAF aircraft had entered Taiwan’s airspace 220 times this year so far.

Meanwhile, Iran has somewhat formed an alliance with China, and the two countries are preparing for a 25-year deal involving North Korean missiles. This contract will be put in place by November as the embargo by the United Nations has expired three days ago on October 18. The agreement between China and Iran will involve North Korean missiles getting imported to Iran in exchange for oil, according to people knowledgeable in the matter.

Last week, Iran and China’s respective foreign ministers met to finalize the details of their upcoming agreement. Parts of the deal were not disclosed to the public but the agreement seemed to elaborate from an old deal that was drawn in 2016.