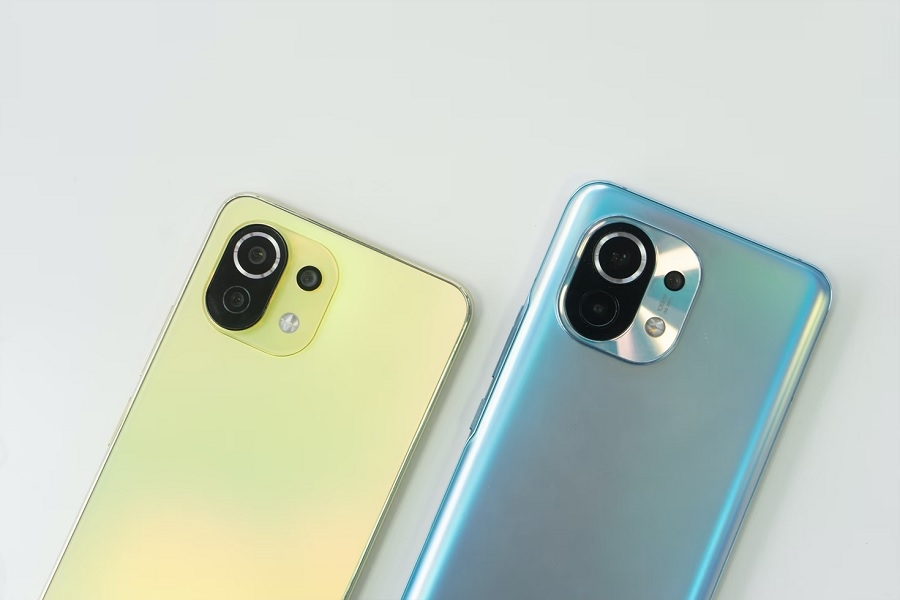 Xiaomi is reportedly aiming to be the first smartphone maker to announce its flagship phone powered by the upcoming Snapdragon 8-series SoC. And the company is rumored to launch the Xiaomi 12 series in time for China’s year-end shopping festival known as Double 12 on Dec. 12.

My Drivers reports that Xiaomi 12 is the likely series to claim such a title. The publication said Xiaomi initially planned to announce its new flagship series on Thursday, Dec. 16. However, the schedule was purportedly updated recently, with Xiaomi now aiming to unveil its new smartphones on Sunday, Dec. 12.

Dec. 12 falls on a Sunday, which is quite an unusual timing for smartphone makers to hold a launch event. But the products are expected to be named Xiaomi 12, which would make quite a nice presentation if they are also announced on 12/12. Double 12 has also been regarded as China’s year-end shopping festival heavily advertised by leading retailers like JD.com.

Note that the Dec. 12 or Dec. 16 launch dates are still rumors at this point, so tech fans should still take them with a grain of salt. But it is also worth noting that Xiaomi was the manufacturer to launch the first Snapdragon 888-powered phones last year. Qualcomm unveiled the chipset in early December 2020, while Xiaomi announced the Mi 11 series in China on Dec. 28, 2020. It is then quite plausible for Xiaomi to try to maintain the same status for the Xiaomi 12 lineup.

Well-known leaker Digital Chat Station reported that the company was testing a prototype with three 50MP cameras, including a wide-angle main sensor, an ultra-wide lens, and a telephoto camera with periscope zoom. But it remains to be seen if Xiaomi will proceed to use quite an unusual camera array for the Xiaomi 12.