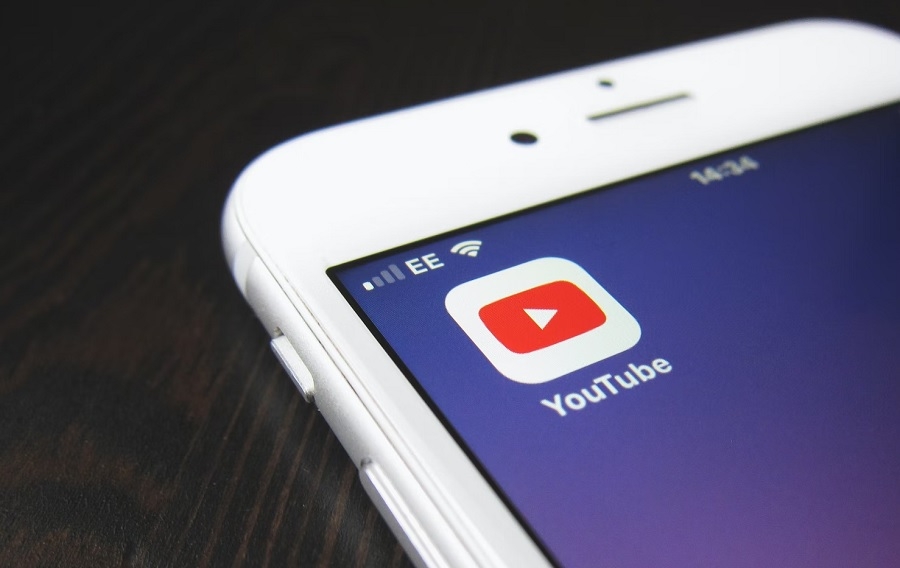 Google announced that advertisements would start showing up globally on YouTube Shorts content this week. The company also confirmed that it would roll out shoppable ads, like in TikTok, sometime this year.

Advertising through YouTube Shorts will reach more audiences now that ads will be shown to more viewers around the world. During its Marketing Live event, Google said that action campaigns on videos and apps would automatically scale to the short-form videos starting Wednesday.

Google also noted that YouTube Shorts views have significantly increased. It has reached 30 billion daily, which is four times higher than last year.

The company also confirmed it will roll out shoppable ads on YouTube Shorts "later this year." Last August, TikTok announced it partnered with Shopify to make in-app shopping possible. This allowed brands and their advertising partners to include clickable links on video posts that will make it easier for viewers to purchase their products.

"This is an exciting milestone for advertisers, and a key step on our road to developing a long-term YouTube Shorts monetization solution for our creators, which we'll share more about soon," Google said in a blog post. However, the company told TechCrunch that YouTube Shorts creators will not get an ad-revenue share for now.

In this program, creators can receive monthly earnings between $100 to $10,000. Unlike with ad revenue, though, the amount to be earned through the YouTube Shorts fund can be unpredictable.

But when the program was announced last year, YouTube said it would contact "thousands of creators" who qualify to receive monetization from the fund. "Bonuses are adjusted based on the location of a creator's audience," YouTube says on a support page. "As a result, the viewership and engagement needed to qualify may differ between creators."