Apple Car manufactured by Toyota could enter production in 2024 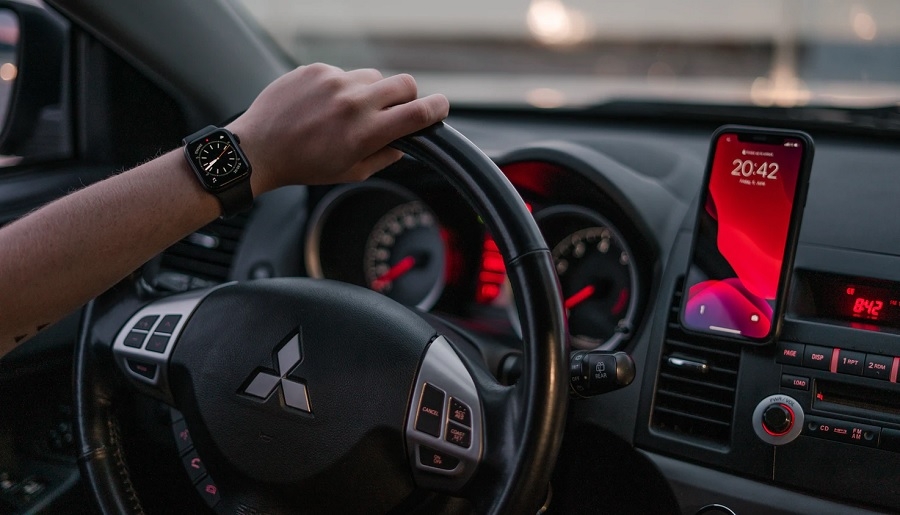 The product of Apple’s long-awaited electric car project may be coming sooner than the latest reports suggested. The company, mostly known for making the iPhone and other mobile devices, is said to be on a tour in Asia to visit potential partners for the so-called Apple Car, and one of them could be Toyota.

The latest report on the Apple Car project comes from DigiTimes claiming that the Cupertino, California-based tech giant has been meeting with potential suppliers in Asia. This follows an earlier story in August that Apple representatives have met with officials from Korean manufacturers SK Group and LG Electronics for its unannounced autonomous electric vehicle.

Now, DigiTimes says (via MacRumors) the American company’s next stop is Japan’s Toyota. Details about the rumored meeting are unclear, but the publication speculates the iPhone maker could be focused on looking for a battery supplier for the Apple Car.

All these recent meetings with Asia-headquartered companies might be an indication that the Apple Car project is moving along and that production could begin soon. The same report said these visits could eventually lead to the Apple Car’s mass production by 2024.

This time frame is several years earlier than the prediction of renowned analyst Ming-Chi Kuo, who said last December that a working Apple Car might not hit the road until 2025 to 2027. Considering Apple’s high standard in its hardware products and other possible factors that could affect development and production, Kuo added that the Apple Car launch might even be delayed to 2028 or later.

However, DigiTimes is not the only publication to report a 2024 time frame for the Apple Car. Shortly before Kuo’s prediction surfaced, sources told Reuters that the company was eyeing to start the Apple Car production in 2024. The same report mentioned that Apple is looking to introduce a new car battery design that would “radically” cost less to make but can improve an EV’s range.

Photo by BezeVision on Unsplash