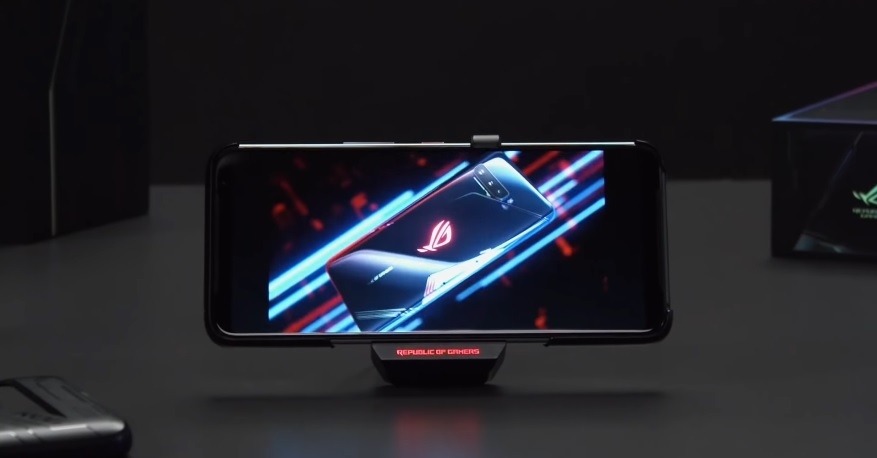 The Asus ROG Phone 4 appears to be in the pipeline, and its design and specs may have already been leaked. Several sources suggest there would be massive battery upgrades while significant changes in the design seem unlikely.

Discussions about the anticipated launch of Asus ROG Phone 4 has been a hot topic in the rumor mill in recent days after a supposed prototype of the device appeared in a leaked photo. The picture shows the rear side of the device that looks similar to the previous ROG-branded smartphones.

Some inscriptions on the alleged Asus ROG Phone 4 include the “Republic of Gamers” label on the bottom left corner, the phrase “for those who dared” above it, and the number “05” in the center. While tech fans are still advised to take this leak with a grain of salt, the possibility for the upcoming device’s name to skip the number 4 would not be surprising.

In Taiwan, where Asus is headquartered, it is a common belief that 4 is an unlucky number because it sounds very similar to the word die (死) in their language. The Chinese company OnePlus did the same for its flagship smartphone line after it officially launched OnePlus 5 after the OnePlus 3. While the upcoming device is being dubbed as Asus ROG Phone 4 now, fans should not rule out the possibility of this changing upon the device’s official launch.

Aside from the leaked photo, a reliable tipster known as Digital Chat Station has also posted on Weibo about the likely Asus ROG Phone 4 specs, including the Snapdragon 888 chipset and a massive battery upgrade. The upcoming device is rumored to sport a similar battery pack as its predecessors with a 6,000mAh capacity.

However, a significant upgrade is expected on Asus ROG Phone 4’s battery as the device is rumored to charge more than twice as fast as its predecessors. The same Weibo leak and a reported screenshot from China’s certification agency made references to a 65W fast charging, a substantial leap from ROG Phone 2 and 3’s 30W fast charging.

Digital Chat Station mentioned that Asus ROG Phone 4 would be one of the smartphones to be announced in the first half of 2021. Note that the ROG Phone 3 series was announced and shipped last July.