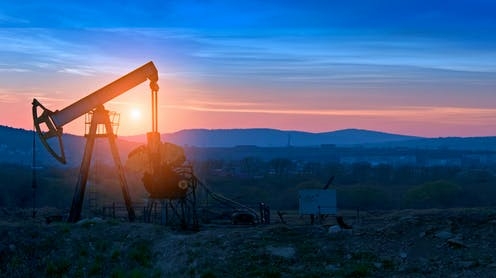 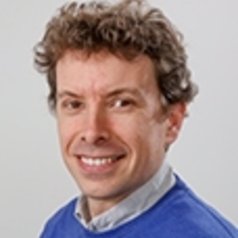 Australian governments direct billions to fossil fuel companies. Among the projects funded by Commonwealth and state governments are work on coal ports, railways and power stations, and research into “clean coal” or “coal innovation”.

Whether worthwhile or not, this funding is visible and can be debated on its merits, as The Australia Institute has done in a study characterising total government support for fossil fuel industries as hitting A$10.3 billion in 2020-21.

Between 2012 and 2018 fossil fuel extraction companies received A$1.4 billion in research and development tax credits from the Australian government.

My study examines the R&D tax concessions taken up in Canada, Australia, Norway and the United Kingdom.

Support through tax concessions is near-invisible

Each country has committed to reduce greenhouse gas emissions. All are part of the international Mission Innovation initiative, which aims to accelerate the development and diffusion of low-carbon technologies.

The tax data provided was the value of R&D tax credits received by companies whose principal classification code is, or has recently been, related to fossil fuel extraction.

Because some of these grants might have been used to support research into renewable or carbon sequestration technologies, I have also examined the nature of the patents published by those companies in the countries where it is available.

Of the 9,398 patents filed by UK and Norwegian fossil fuel extraction firms between 2012 and 2018, only 3% are related to climate mitigation. I was unable to obtain figures for Australia.

Number of patents filed between 2012 and 2019 by UK and Norwegian firms whose principal activity is fossil fuel extraction. McDowall 2021

This generous support of fossil fuel innovation through R&D tax credits is unlikely to be deliberate. It is an artefact of the design of Australia’s R&D tax incentive scheme, which is unusually generous to large companies.

But it amounts to a surprisingly big amount, and longer term could be bigger still.

Much support is banked for future use

In 2018, the most recent year for which data was available, Australian fossil fuel companies were holding on to A$880 million in R&D tax credits that could be used in future years on top of what they had claimed.

That’s in addition to the A$1.4 billion already received, for a total of well over A$2 billion. It’s a substantial well-hidden public investment in fossil fuel R&D.

Although done rarely, it is possible to design R&D tax concessions differently.

A better and more open approach would be to replace R&D tax concessions for fossil fuel research with direct grants for lines of research that might help Australia meet its emission reduction commitments.

Research into cheaper ways of producing fossil fuels will be counter-productive to those efforts. It will create the need for higher carbon prices or other measures down the track to re-tilt the playing field.