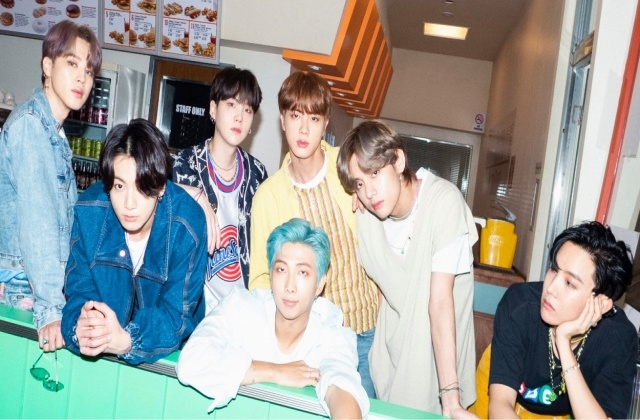 BTS achieved another record this week when its track “Dynamite” gained more than 500 million views on YouTube. The boy group’s music video was uploaded on Aug. 21 and it has now gone past the 500 million mark.

It was reported that the BTS music video exceeded 500 million views on Oct. 20. Overall, the band was able to reach this number after three months. This is a milestone because it is hard even for a popular celebrity to gain a million views on YouTube yet the South Korean boy band made it.

This is BTS’ tenth MV to surpass the said number of views. Their previous songs like “Fake Love,” “Dope,” “DNA,” “Blood Sweat & Tears” and “Mic Drop” already achieved this feat as well.

BTS is back on Billboard

In any case, Soompi reported BTS monster hit track “Dynamite” is also back on Billboard’s no. 1 in the Global Charts. The music ranking chart released its weekly ranking for the most popular songs. After gathering data like sales and streaming in 200 regions, it determined the top 10 best songs.

On Oct. 19, Billboard announced that in its Oct. 24 ranking, BTS placed first in two weekly charts. “Dynamite” was at no. 3 last week and it now reclaimed its no. 1 position after getting 20,000 downloads and 73.8 million streams.

Meanwhile, after attending the Billboard Music Awards, BTS will also be present at this year’s The Fact Music Awards. This will be the official ceremony that was delayed due to the COVID-19 pandemic. It was originally set for March so the winners were already announced a few months ago.

As reported by Newsen, the 2020 The Fact Music Awards will now be held in December with the exact date has yet to be announced. It will be an online awards ceremony since the organizers want to prevent the spread of the coronavirus.

Where fans can view this event was not yet revealed as well but a notification could be posted very soon. It is also likely that BTS will also perform for this upcoming music award.