Barack Obama, Michelle Obama are not running for office, but they're still popular figures during elections season 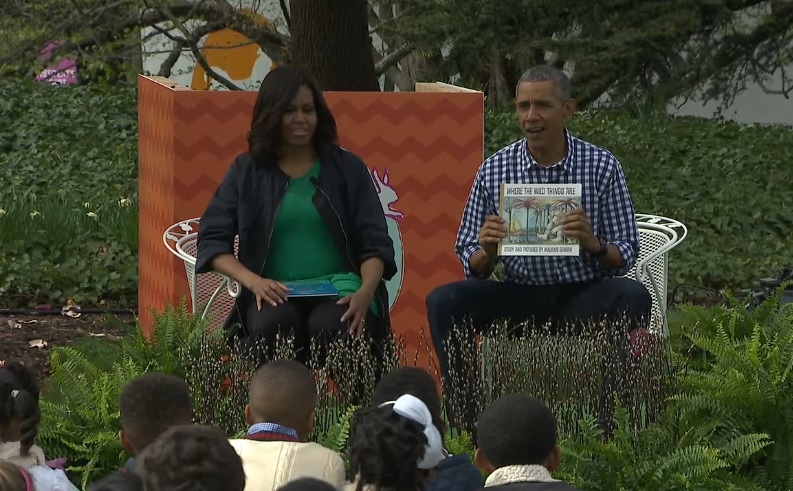 Barack Obama has already completed two presidential terms while Michelle Obama has insisted she will not run for office. However, the former residents of the White House maintain active roles in the upcoming elections.

A quick scan of the former first couple’s social media feeds will tell people that they are both huge advocates of improving voter participation across the U.S. More recently, Obama addressed the growing debate on whether or not American voters should cast their votes by mail.

Obama shared a link to an article from NPR tackling what voting by mail means and where America’s two largest political parties stand on the issue. The report pointed out that several Republican figures, including President Donald Trump, have cast doubts on the efficiency of voting by mail while others raise concerns over potential fraudulent incidents. On the other hand, NPR noted Democratic public officials are generally supportive of voting by mail measures.

This may have been what fueled Obama’s tweet on Monday where he said, “Voting by mail shouldn't be a partisan issue––especially during a pandemic. Everybody should be able to request an absentee ballot, and make their voice heard in every election.” In a follow-up post, he shared a link to Vote.org while encouraging people to register and learn more about how they can vote by mail.

Voting by mail shouldn't be a partisan issue––especially during a pandemic. Everybody should be able to request an absentee ballot, and make their voice heard in every election. https://t.co/enlhkichz3

In previous weeks, Obama has also taken an active role in endorsing the presumptive Democratic nominee, Joe Biden. His former running mate is expected to be the primary opponent of Trump, who hopes to win a second term in November. Obama joined Biden for a virtual grassroots fundraiser last month that reportedly helped gather $11 million for the latter’s campaign funds.

Michelle Obama, just like her husband, has been busy giving speeches at virtual graduations and other events. Her latest appearance was during the global Girl Up Leadership Summit, where she joined Duchess of Sussex Meghan Markle in giving motivational talks for the empowerment of young women.

I was thrilled to join the @GirlUp Leadership Summit to celebrate the power of girls around the world and to share a message about the @GirlsAlliance. I hope you'll join our work to unlock the extraordinary talents of adolescent girls through education. https://t.co/jZazpZLyVf

Meanwhile, Obama’s online pages have been consistently sharing information and encouraging messages urging people to register and vote on primaries and elections on all levels happening throughout the year. In 2018, the former first lady launched the When We All Vote initiative where she gathered some very popular personalities as co-chairs to echo the nonprofit’s mission to “increase participation in every election and close the race and age voting gap.”