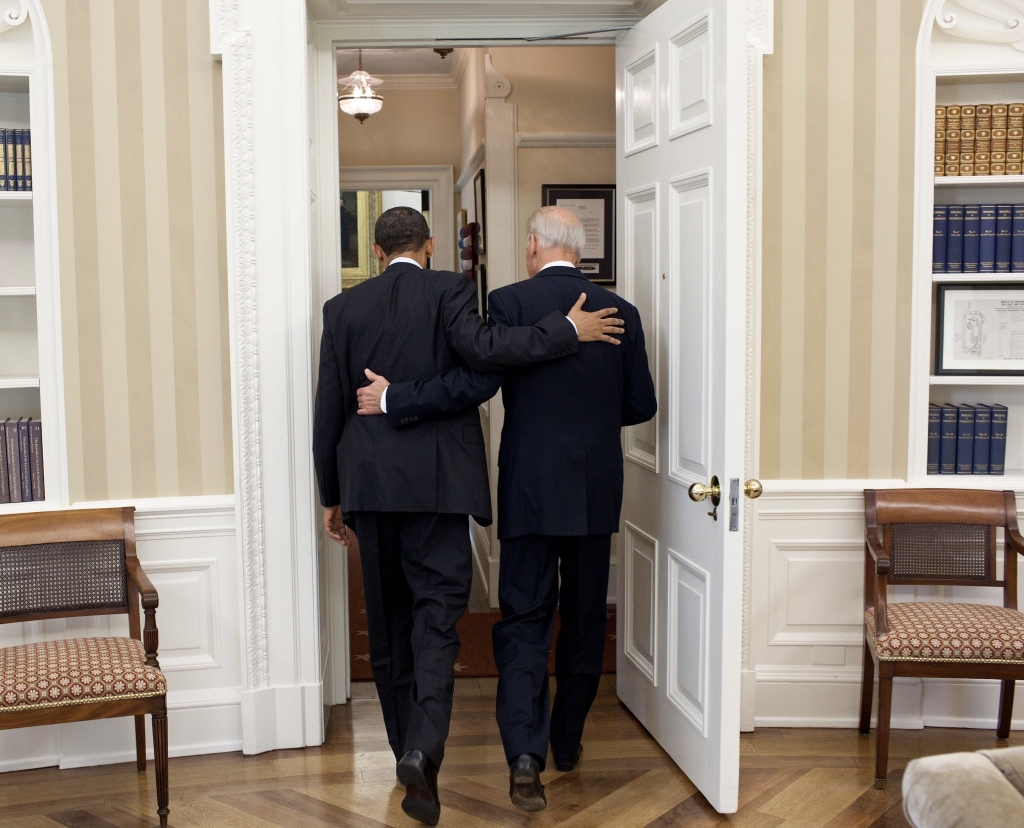 Former President Barack Obama was among the former Presidents to be in attendance at Joe Biden’s inauguration as the nation’s 46th President. Hours prior to the proceedings, Obama congratulated his former vice president on his inauguration on social media with a throwback photo.

Obama tweeted a throwback photo from his days at the White House with Biden as his vice president on the morning of the inauguration. The former president was in attendance along with his immediate predecessors George W. Bush and Bill Clinton. Their spouses, former first ladies Michelle Obama, Laura Bush, and former Secretary of State Hillary Clinton were also with them as they witnessed Biden and Kamala Harris get sworn in as the new president and vice president.

“Congratulations to my friend, President @JoeBiden! This is your time,” tweeted Obama. The former president also congratulated Harris at the ceremony itself with a fist bump.

Hillary Clinton also shared her congratulations to Biden on Twitter, sharing a photo of when Biden and his wife, first lady Dr. Jill Biden, showed up to support her during her own presidential campaign. In a separate social media post, Mrs. Clinton praised Harris’s achievement of becoming the first woman, the first Black woman, and the first Asian-American woman to become the vice president.

The former presidents and their spouses arrived at the Capitol in separate motorcades. From the outgoing administration, now-former vice president Mike Pence was in attendance. Donald Trump did not attend and already boarded Air Force One for Florida in the early hours of Inauguration day.

Obama also went viral on social media during the hours of the inauguration when a clip of his final White House press briefing in 2017 circulated the internet. The clip features Obama expressing his gratitude to the press corps who were present for their work during his eight-year tenure as president. The clip had users pointing out the stark difference between Obama and Trump’s relationships with the media and the press.