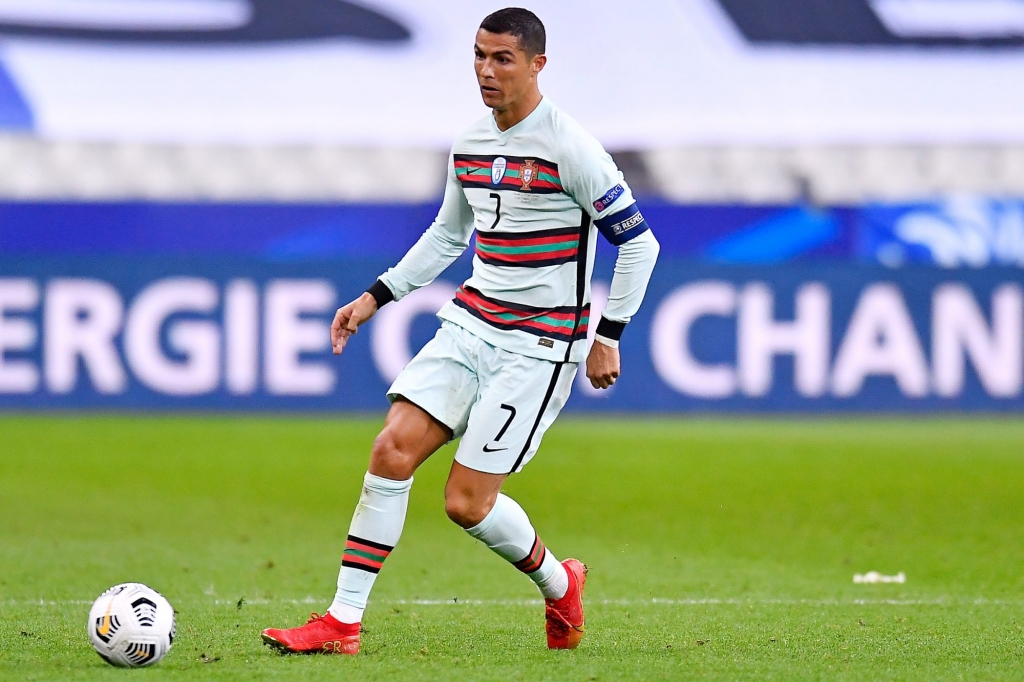 According to Ronaldo, the idea of bringing unprecedented experiences and access through this NFT platform is something that he wanted to be a part of as his relationship with the fans is very important to him.

The deal is to create a series of collections exclusively available on Binance.

A digital collectible NFT of Ronaldo was up for auction at Bonhams last year thanks to the fantasy NFT platform Sorare. It sold for about $400,000 in November despite expectations of up to $1 million.

Ronaldo is just the most recent athlete to enter the cryptocurrency market. NFL star Tom Brady has a sponsorship agreement with cryptocurrency exchange FTX and co-founded the NFT platform Autograph. Soccer player Lionel Messi, who has competed with Cristiano Ronaldo for the top spot, has a partnership with the fan token marketplace Socios.

With over $1 billion in career earnings, Ronaldo has the second-highest career earnings of any football player, behind only Tiger Woods among all athletes.