‘Boruto’ chapter 46: Kashin Koji’s creator might be someone from Konoha 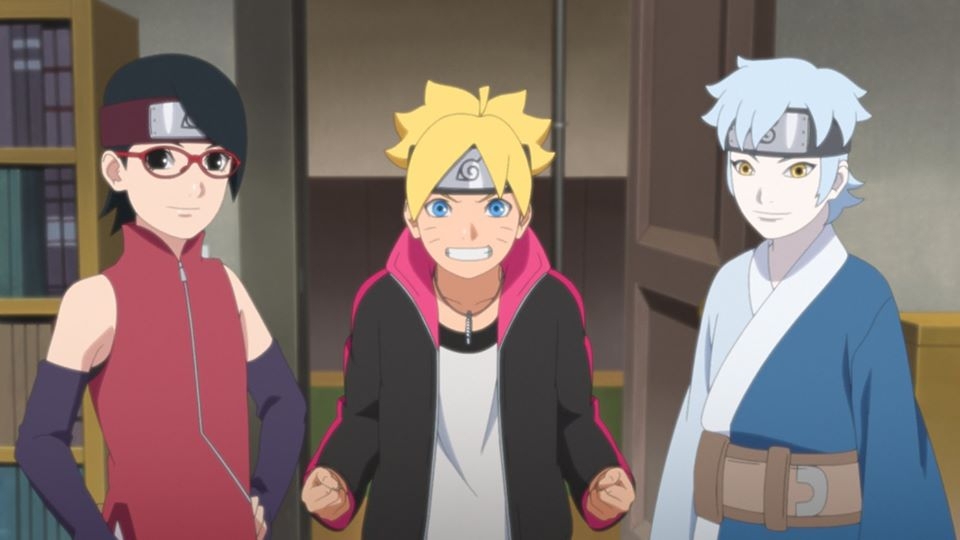 “Boruto” chapter 46 will continue the highly anticipated fight between Kara’s leader Jigen and Kashin Koji. The manga’s installment might also reveal just who created Koji but fans have already come up with some interesting theories about the identity of this creator.

The previous “Boruto” manga chapter, which can be read on Mangaplus, dropped a surprising revelation about the mysterious Kashin Koji. “From the very beginning, I was created to kill you,” was his response when Jigen questioned his motive.

The statement naturally spawned several theories. For instance, there are speculations that Kashin Koji might be Jiraiya’s son or even his clone, which explains why he can wield the techniques of the deceased Sannin member.

The statement also meant that Koji has a creator, which might be revealed in “Boruto” chapter 46. However, some fans have already made some exciting speculations as to who this creator could be.

Some fan theories suggest that Koji’s creator might some someone from Konoha. “Chapter 47, Orochimaru appears and tells naruto he created Koji from Jiraya’s DNA,” Reddit user u/THZEKO posted on the site. “Why Orochimaru? The only weird person I think of who could have Jiraya’s DNA is Orochimaru and don't be surprised he created Mitsuki clones.”

“I, however, agree with Orochimaru being the man behind Koji, because it would explain how he knows who Mitsuki's dad is (a very classified info) and because, unless Amado created him, Orochimaru is the only other logical choice” another Reddit user, A-Liguria, wrote.

The main theme of the upcoming “Boruto” chapter 46 will be the continuation of the fight between Jigen and Kashin Koji, which already started in the previous chapter. However, there have been speculations saying that Jigen will prevail over Koji despite being only at 10 percent chakra level.

As previously discussed in a “Boruto” manga chapter 46 spoiler, Jigen is just too powerful for Koji to handle alone. The fact that Konoha’s two most powerful fighters, Sasuke and Naruto, can’t defeat the Kara leader says much about his fighting prowess.

However, there are also speculations that Kashin Koji just might have a chance at defeating Jigen. As a member of Kara’s inner circle, he is likely well-aware of their leader’s power level. In addition, his ally Amado must have crafted some high-tech weaponry for Koji to increase his chances of victory.

“Boruto” chapter 46 will be released on May 20. Stay tuned for more updates.