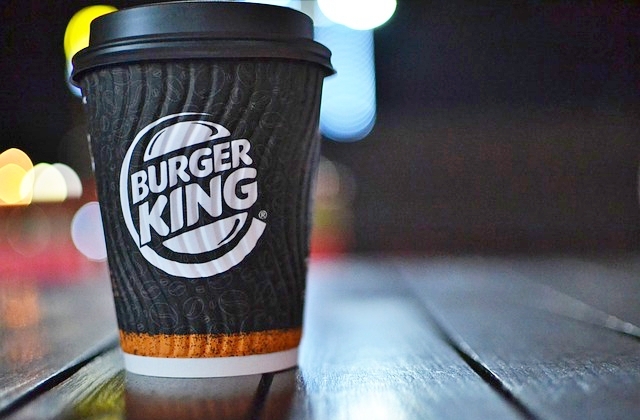 A Burger King franchisee, Sunny Ghai, is planning to expand and make its presence stronger in Northern California. Thus, through the Ghai Management Services Inc. that he owns, they would like to develop at least two new Burger King restaurants.

It was reported that Ghai is looking to set up the new Burger King locations in the greater Sacramento area. Since 1999, it was said that Ghai has already set up more than two dozen franchises throughout Oregon and California, and this includes restaurant brands such as Burger King, Popeyes, Taco Bell, Denny's, and Blaze Pizza.

In the fourth quarter of 2021, Ghai launched a Burger King restaurant on Greenback Lane in Citrus Heights, California and he would like to add more stores on nearby sites. Aside from Popeyes, Sacramento Business Journal reported that the BK franchisee seems to be determined to build two more Burger King outlets within the vicinity as well.

As seen in the documents filed with Sacramento County, it was indicated that the project may build one restaurant at 8125 Watt Ave. while the other site is at 2300 Sunset Blvd. in Rocklin. It was added that the constructions would require a full site build-out where the restaurants will also have drive-thrus.

The locations for possible Burger King outlets are said to have been confirmed by Scott Laeber, the vice president of Epic Global Real Estate Advisors Inc., Ghai's broker in the local market. It was added that the Rocklin site is spacious and measures 2,600 square feet. Then again, the construction in both locations has yet to start.

As posted on the Nation's Restaurant News, Sunny Ghai founded the Ghai Management Services Inc. in California in 1999, where his family immigrated to the U.S. four years before. In India, he had a career in hospitality but decided to open a quick service restaurant (QSR) in 1997.

He initially applied to run a Burger King through a franchise but it was turned down since he had no experience in the fast-food business. He had not raised any capital as well thus he failed to operate a BK store.

Ghai did not stop trying and worked as an operator for two units of Burger King in Northern California. From there, he slowly worked his way up and succeeded. He bought his first restaurant after two years and he is now one of the leading Burger King franchisees in the state.