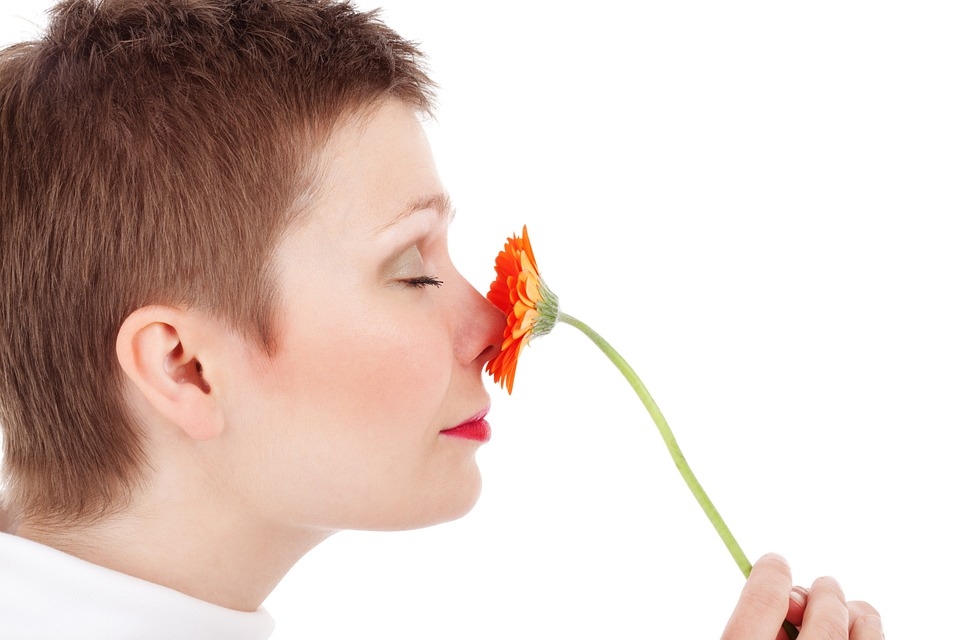 The COVID-19 pandemic has affected many people all over the world, forcing people to spend most of the year indoors until a vaccine or cure is developed. As countries experience another wave of coronavirus cases, scientists were able to discover the reason behind one particular symptom of the disease.

One of the discovered symptoms of COVID-19 is the loss of smell and taste, also known as ansomnia. While the common cold and the flu are common symptoms, many are revealed to have ansomnia as their only symptom of the disease. A new study revealed why people experience this symptom and it has something to do with a particular protein found on the surface of certain cells. The cells to be specific are those found in the throat, nose, heart, lungs, and gut.

The protein is called ACE-2 or “angiotensin-converting enzyme II” which has a certain shape that allows it to take the hormone angiotensin and turn it into angiotensin II, which is used for certain functions like regulating blood pressure. ACE-2’s shape with angiotensin is also similar to its shape when it binds to the outer proteins of the coronavirus.

A group of scientists from Johns Hopkins found very high levels of that same protein found in the olfactory epithelium - the tissue in the nose that is used to detect smells. To be specific, they found 200 to 700 times higher than other parts of the nose.

According to the study’s author, Professor Andrew P. Lane, “The olfactory-supporting cells are necessary to protect and maintain the delicate neurons in the nose that detect odors and signal that information to the brain. Generally speaking, when cells are reinfected with the virus, they undergo a process called pyroptosis - essentially hitting the self-destruct button to foil the virus. So, most likely, olfactory-supporting cells destroy themselves, leading in turn to the death of sensory neurons and loss of the sense of smell.”

Another scientist, Dr. David Strain from the University of Exeter, found that some COVID-19 patients are still experiencing some symptoms long after the initial infection. Dr. Strain explained that this happens more in women than in men, in what he described as “long Covid” where the symptoms last for months. Even with the symptoms, they have yet to figure out why this condition occurs in patients, even in those who have recovered.