COVID-19's economic impact could be stressing out our kids 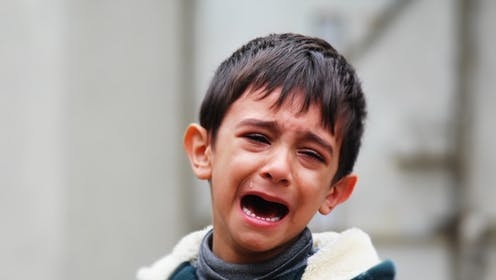 Household economic stress of the type brought on by COVID-19 is likely resulting in more stressed-out, anxious and hyperactive children, according to past data. (Piqsels) 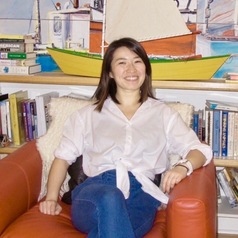 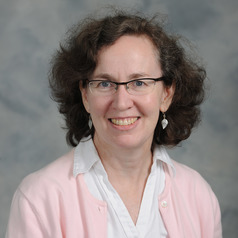 Did you lose your job because of the pandemic? Even if your job is not currently affected, do you worry about your future income? If so, you are one of many who experience economic stress.

COVID-19 is taking a heavy toll on the labour market outcomes of parents with young children. While 70 per cent of parents with young children were employed and at work in February 2020 in Canada, for example, that fell to 52 per cent in April. Economic stress can also affect parents who are currently employed but are, with good reason in the present circumstances, worried about losing their jobs.

However, the effect of economic stress does not stop here, especially among families with young children, if past data are any indication.

Even before the outbreak of COVID-19 in Canada in March 2020, half of Canadian families with young children worried about having enough money to support their families.

We used a survey from Statistics Canada that tracked 40,000 families with children ranging from two to five years old between 2000 and 2008. Our study found parental economic stress had a negative impact on children’s well-being. With no current national representative data available yet, our results suggest a similar impact due to COVID-19 could be substantial.

The StatCan survey asked parents about children’s emotional and behavioural development; for example, if their child “is easily distracted” or “can’t pay attention for long.” Answers were used to measure the level of the child’s hyperactivity/inattention. Questions about whether the child “is too fearful” or “nervous” measured anxiety.

We found that parents who worried about money, compared to those who didn’t, were more likely to have hyperactive and anxious kids, even when families had the same level of income, parental employment status, health, education and demographic characteristics.

However, since we only know about factors measured in the survey, there might be some unobservable characteristic that was responsible both for a parent feeling more worried about money and for their child being more anxious (for example a personality tendency or a genetic predisposition). 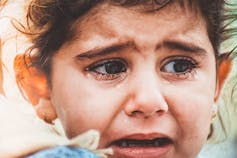 The effects of economic stress on children are substantial. (Zahra Amiri/Unsplash)

Fortunately, since the data followed the same child over time, we could “net out” potential effects of unobservable traits by assessing whether a child’s anxiety or hyperactivity increased when a parent’s economic stress increased or vice versa. Results indicated that increases in parental economic worries were associated with increases in girls’ anxiety and boys’ hyperactivity.

The effects of economic stress on children were big. Compared to what we usually think as important family factors for children’s development, like happy marriages and well-educated parents, our results showed that parental anxiety about their financial situation is equivalent to the effect of a divorce. This negative effect sufficiently offset the positive impact of mothers who were university educated.

This result revealed a stark reality: With 29 per cent of single-parent families living in poverty, economic stress put their children in a more disadvantaged situation. 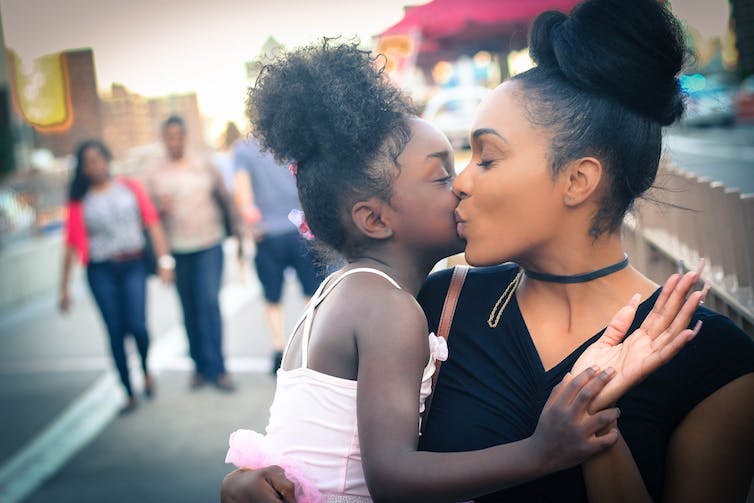 Children in single-parent families are especially vulnerable to stress. (Pixabay)

How do parents transmit economic stresses to their children? Since StatCan asked parents about interactions with their kids, one avenue we could explore was how parenting behaviours were affected when parents worried about money.

Our study showed that parents under economic stress spent less time interacting with their children (praising, laughing or playing games, for example), were less likely to follow through with rules and were more likely to yell and use physical punishment. Obviously, such behaviours hurt children’s well-being.

We showed evidence of the spillover effects of economic insecurity, not only affecting people who themselves feel economically insecure, but also transmitting the negative effects to the next generation. Our findings suggest that previous research has underestimated the societal cost of economic insecurity. 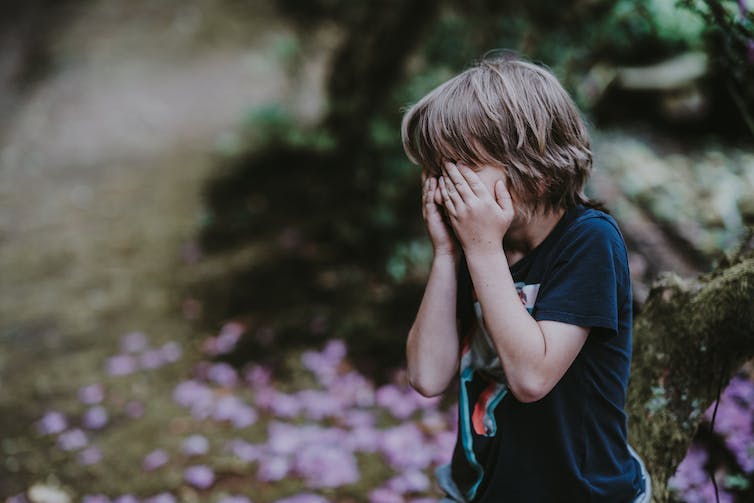 Economic insecurity has different impacts on children according to gender. (Annie Spratt/Unsplash)

Future research might consider other ways in which young Canadian children have been affected by COVID-19. Although children are less likely to contract the virus, their normal routines have been severely disrupted with closures of childcare and schools.

Playing with friends or seeing extended family has likely been severely curtailed. Many of these changes, in addition to the stress experienced by their parents, may have important implications for the well-being of children.