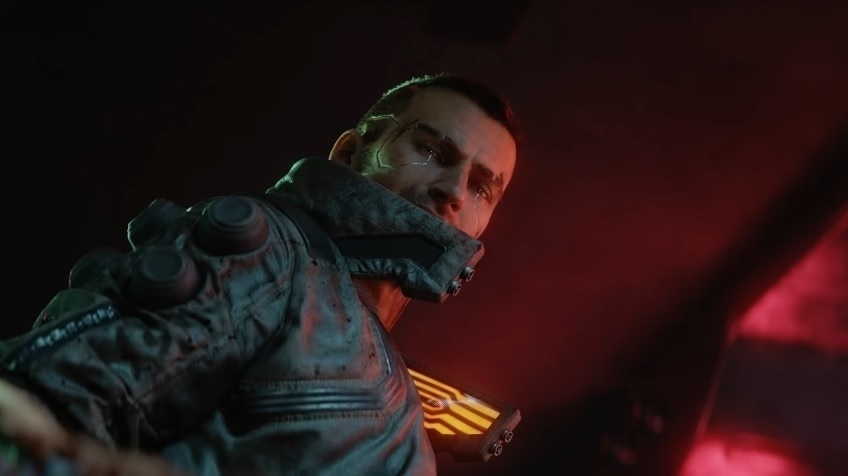 Valve is all set to wrap up the year and released a series of "Best of 2021" lists, including the most played games on its platform. And it might surprise some fans that "Cyberpunk 2077" is included in this prestigious group.

CD Projekt Red spent years developing "Cyberpunk 2077." The studio's popular "The Witcher" series helped make millions of video game fans excited about the game even though it was an all-new IP. And the developer made several declarations that the game would only be released when it is ready.

Unfortunately, the hype for "Cyberpunk 2077" quickly turned to a collective disappointment and the studio's long-established rapport with fans turned sour after the game launched in December 2020. As most fans likely know by now, the RPG was filled with bugs and severe crashing issues that took months for CD Projekt Red to fix.

The early troubles of "Cyberpunk 2077" were so drastic that it resulted in Sony's decision to pull out the game from the PlayStation Store. But the RPG remained available on other digital stores and playable on other platforms, including Steam. This could explain how the game still managed to get into the most played games list despite its tumultuous release.

Steam said its most played games of 2021 are titles that reached more than 200,000 peak players. But specific data per game was not provided. However, based on SteamDB, "Cyberpunk 2077" recorded an all-time peak of 1,054,388 players when it launched on Dec. 10 last year. Concurrent players count throughout 2021 did not reach a similar milestone, but there is no way of knowing how much time Steam users spent on the RPG.

To be fair, CD Projekt Red did well in fixing hundreds of bugs and resolving performance issues through the first months of "Cyberpunk 2077." And the game is in much better shape than it was a year ago. But console players are still waiting for the release of the free next-gen upgrade for PS5 and Xbox Series X/S.