The bloc has given its final approval on a new set of sanctions to impose on Russia following the nuclear threats, annexation claims, and partial mobilization. 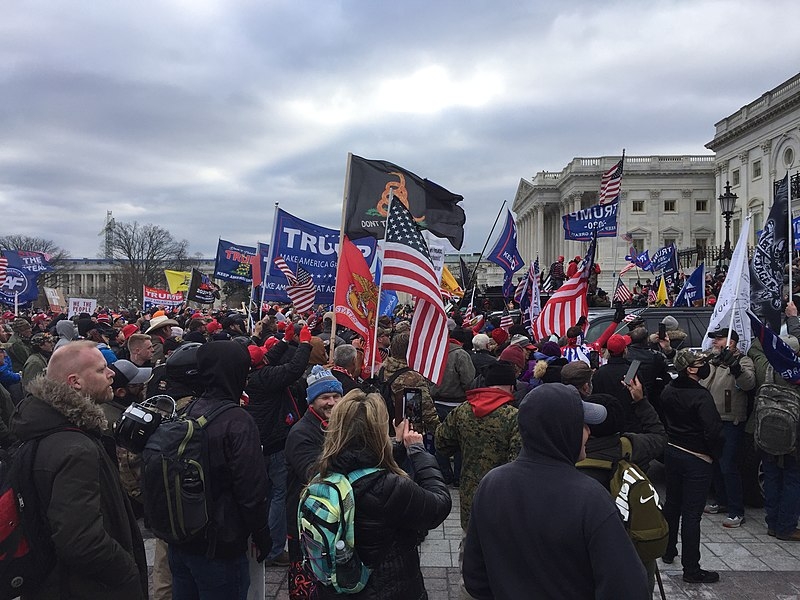 The January 6 insurrection was the result of former President Donald Trump’s repeated assertions of fraud in his failure to accept his defeat to Joe Biden. House GOP Leader Kevin McCarthy was recently pressed about his phone call to the now-former president, only to evade the topic.

Speaking on Fox News Sunday, host Chris Wallace pressed McCarthy on the events of January 6. A pro-Trump mob stormed the Capitol in order to derail the formal certification of Biden’s victory over Trump, which the now-former president claimed was due to a “rigged” election. Five people were killed as a result of the violence that also led to Trump’s second impeachment by the House on a bipartisan vote.

McCarthy claimed that Trump was not aware of the riots happening at the Capitol, despite a former Trump adviser revealing that the former president was watching everything unfold. Wallace later noted that the video Trump released to appease the mob was released much later, describing it as “weak.” Wallace later pressed about House Republican Jamie Herrera Beutler’s recollection of McCarthy’s conversation with Trump, urging Trump to control his supporters.

Back in February, Beutler shared her account of McCarthy’s phone call with Trump in a statement. Beutler revealed that McCarthy asked Trump to rein in the mob, only for Trump to say that Antifa is responsible for the riots. Beutler went on to reveal that when McCarthy refuted the now-former president’s claims of Antifa storming the Capitol, Trump said, according to the top House Republican, “Well Kevin, I guess these people are more upset about the election than you are.”

In other news, Trump faces a heap of legal battles since leaving office. Trump’s latest battle is now with the city of Albuquerque in New Mexico. The city has now hired a collection agency to demand that Trump and his campaign pay up to $211,000 that he owes the city for a disruptive campaign rally he held back in 2019.

The city’s officials have stated that the Trump campaign has yet to pay the debt owed to them and have sent the bill to Trump’s Mar-a-Lago resort, where he stays full time.