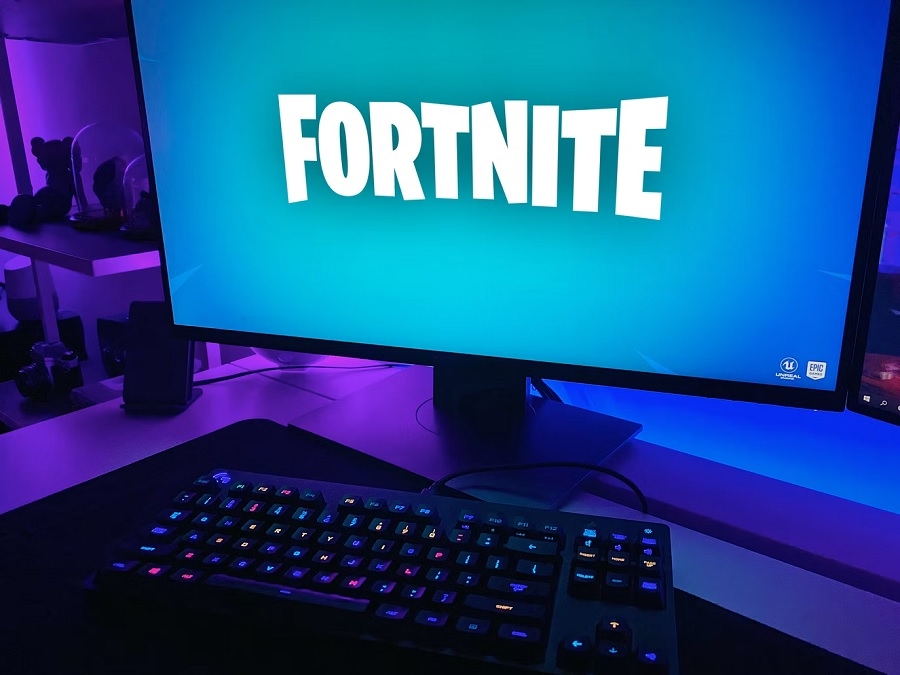 Epic Games Store users will continue getting one of the best deals throughout 2022 as Epic Games announced that the weekly free game giveaways will still be available on its digital storefront. Players have also been asking the company to implement significant improvements and new features, which the company plans to deliver this year as well.

The 2021 Year in Review of Epic Games Store was published this week to mark some of the biggest achievements of the platforms last year. It also outlined the major changes planned for the PC gaming store in the coming months. But on top of its 2022 plans is the continuation of giving weekly free games for another year.

As of this writing, people with Epic Games Store accounts can download the base game of the third-person shooter “Daemon X Machina” until Thursday, Feb. 3, at 11 a.m. ET. Next, the digital store will offer a week of free download for the platformer “Yooka-Laylee and the Impossible Lair.”

Many PC gamers still prefer Steam, Epic Games Store’s biggest rival, because of the wide array of profile and library features that Epic Games has yet to implement. Epic Games started to introduce new functions last year, most notably, including Epic Achievements. But the company noted that it plans on adding more profile-focused features in 2022, such as a one-stop section where they can view all their unlocked achievements. Epic Games is also working on a place in the website where users can “track their playtime across their library.”

“We’ve heard a lot of feedback from players regarding Library and Download management, and we’re going to be actively addressing those in the coming year,” Epic Games wrote. The company plans on adding a feature that will let users make a queue where they can select the titles they want to prioritize when they download new games.

New features that will improve the organization and filter options in the users’ Epic Games Store library are also in the works. Epic Games also confirmed that its customers would soon be able to view their library outside the Epic launcher.

Photo by Vlad Gorshkov on Unsplash