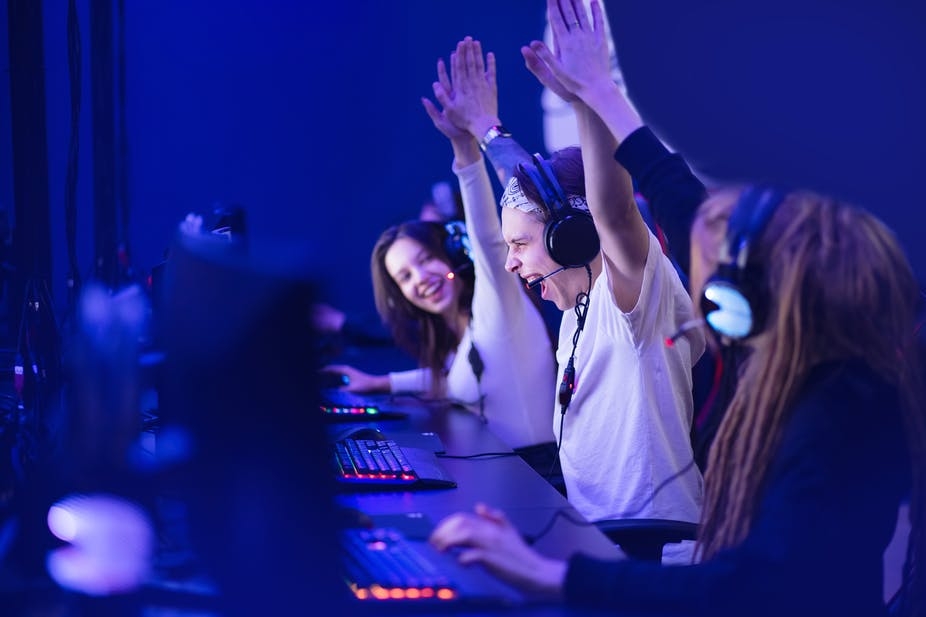 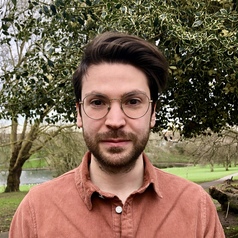 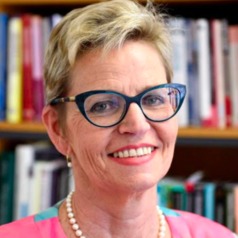 Most large sports events came to an abrupt halt during the pandemic, but one category was not only unaffected but enjoyed accelerated growth: esports. Esports is the competitive playing of video games such as League of Legends, Fortnite and Fifa Football.

The audiences for the biggest titles are now enormous. Fortnite alone has around 78 million monthly players and professional tournaments draw in many millions of online spectators. League of Legends World Championship attracted over 100 million viewers in 2019 with a peak of 44 million. In comparison, the Wimbledon men’s final 2019 peaked at around 9 million viewers.

It’s not just the size of the audience that’s different, it’s also their age. The average tennis spectator is 61, whereas esports spectators are on average 26.

Major bookmakers such as PaddyPower, Bet365 and Betway, along with many niche operators, are now offering bets on esports tournaments. Monthly esports betting revenues for UK operators rose 30-fold between March 2019 and March 2020, and by June they had more than doubled again.

The global esports betting market is expected to be worth up to $15 billion (£12 billion) this year, compared with less than US$6 billion in 2016. This explosive growth has been fuelled by online advertising, which almost tripled during lockdown.

The danger is that younger people are being drawn to gamble on esports. In 2019, 17% of esports gamblers were aged 18-24. In general, more and more UK 16-34-year-olds are gambling, and the average age of gamblers is decreasing. The number of problem gamblers aged 11-16 has also quadrupled to more than 50,000 in just two years. This comes at a time when 93% of UK children play video games, averaging three hours a day and a growing number also follow professional esports teams.

There is scant research into whether esports gaming leads to gambling, but our study in 2019 found children heavily engaged with tweets from esports bookmakers and their affiliates. And regulators can’t keep up. During the recent House of Lords inquiry into gambling, Guy Parker, chief executive of the Advertising Standards Authority (ASA), admitted he finds it almost impossible to track and regulate online gambling advertising.

Our research, sponsored by GambleAware and in collaboration with Ipsos MORI, the thinktank Demos and the University of Sussex, analysed 880,000 tweets from 417 UK-based accounts related to gambling operators. We looked at data from their 621,000 UK-based followers, and the 166,969 UK-based individuals who engaged with these tweets by commenting, liking or sharing them. We analysed tweets related to both traditional sports and esports betting, with the latter making up about a tenth of the accounts studied.

We identified three particular concerns. First, people following esport gambling accounts are very young. We found that 17% of followers were under 16, and another 69% were aged 16-23. In other words, 85% of esports betting-account followers are under 24. The same is true for those commenting on, liking or sharing these tweets: 28% were under 16, and 66% were aged 16-23.

Second, the advertising techniques used by gambling operators are somewhat different from those used for traditional sports (with an older audience). Rather than getting people to sign up or make impulsive gambles by offering “free bets”, “matched bets” or “sign-up bonuses”, esports betting appears to concentrate much more on tweets that are funny, using gifs, memes and esports insider-knowledge.

Funny stuff is also highly shareable. As these posts are circulated on social media, more children – who may have previously had no interest in gambling - are inadvertently looped in. So while gambling is illegal for many engaging with these adverts, with a minimum age of 18 in the UK, a positive image is slowly and implicitly building in the back of their minds.
Third, when our researchers analysed a sample of all the tweets in depth, many appeared to contravene the UK’s CAP gambling advertising code. We found esports gambling tweets that used cartoons and animated characters, associated themselves with youth culture or featured esports stars under 25 years old. All of this activity breaches the code.
Other research has highlighted issues with gambling advertising potentially appealing to children, but our focus on esports highlights a worrying trend that has been under the radar of researchers and policymakers.

With the pandemic unlikely to disappear soon, esports playing, following and betting will continue to grow. We need to act now to stop social-media advertising turning children’s gaming into gambling.

After reading our research, the Gambling Commission and ASA sent all UK esports betting operators a reminder of the advertising rules, and published a response to the findings pointing out that many tweets were from non-UK operators and therefore beyond the remit of the CAP code.

However, we found that it is possible in many cases for children to click through to non-UK sites and open accounts by saying they are 18, highlighting a major effectiveness issue with a UK-focused code in a world of international social media. We also believe that the ASA needs to call more UK transgressors to account with sanctions for those who fail to comply.

In our view, the rules do not adequately address the peculiarities of social-media marketing, where funny content can quickly and effectively make esports betting more appealing to children and normalise the link between popular games and gambling. An awareness campaign for parents is also needed. Many parents might know that their children are playing esports in their bedrooms or following professional tournaments, but most are probably unaware of the strong link with betting. Last but not least, we also need a lot more research.

Asked to comment, a spokesperson for the Betting and Gaming Council, which represents most operators in the UK betting industry, said:

We are committed to driving up standards in the betting and gaming industry. It is illegal for anyone under 18 to bet with any of our members and we operate strict age and identification measures to prevent anyone underage accessing these products.

We have also taken further steps to prevent young people from seeing betting adverts. From October 1, the updated industry code for socially responsible advertising means that all sponsored or paid-for adverts on search engines must make clear the products are only for those aged over 18, while YouTube users will need to have age-verified accounts before they can view betting adverts. BGC members will also have to frequently post responsible betting messages on their Twitter accounts.

We look forward to the government’s forthcoming gambling review, which we hope will lead to a crackdown on black market operators who have no interest in safer gambling or protecting their customers and do not work to the same responsible standards as BGC members.