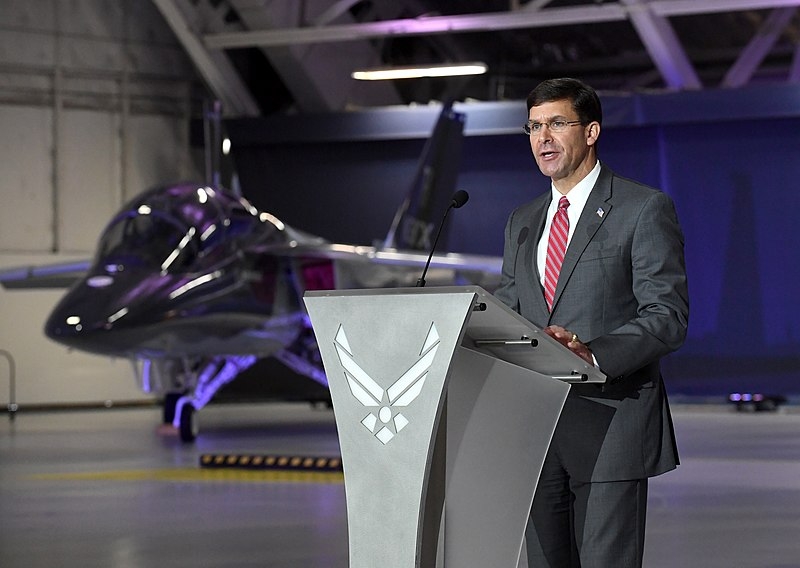 The island nation of Taiwan is looking to bolster its defenses amidst concerns of a possible military invasion by China to take the island by force. Former US defense secretary Mark Esper said he plans to relay Taiwan’s concerns on the speed of arms sales when he returns to the United States.

Speaking to reporters in Taipei, Esper said Thursday that he did not sense that Taiwanese officials were frustrated with the arms that Washington is offering but rather the speed of the sales.

Esper cited Taiwan’s desire to acquire more Javelin and Stinger anti-tank weapons, which are also being requested and used by Ukraine.

“I didn’t pick up any frustration other than the speed at which we conduct arms sales,” said Esper. “There was an expression of the need to get greater access to weapons such as the Javelin and the Stinger.”

“I think there was a concern about the supply chains and supply lines. That’s an issue that my delegation and I decided to take back to and share with the right people in DC,” said Esper, who was visiting Taiwan with the Atlantic Council think tank.

The island nation has complained of an increased effort by Beijing to pressure Taiwan and its democratic government to accept China’s sovereignty. China claims Taiwan is part of the mainland and has conducted military drills near the island while also criticizing visits by foreign government officials.

The United States is legally obligated to provide Taiwan with arms for the island nation to defend itself but has also tried to push for asymmetric warfare with the use of more mobile weapons to make the island more difficult to attack. Tsai has sought to prioritize the tactic.

Speaking at the parliament of the Czech Republic Thursday, Taiwan’s parliament speaker You Si-kun warned against China’s ambitions. You said that while the island nation was making gains internationally, authoritarianism was also growing.

The Czech Republic, a NATO and European Union country, has looked to build closer relations with Taiwan among democracies in Asia, predictably drawing the ire of Beijing.