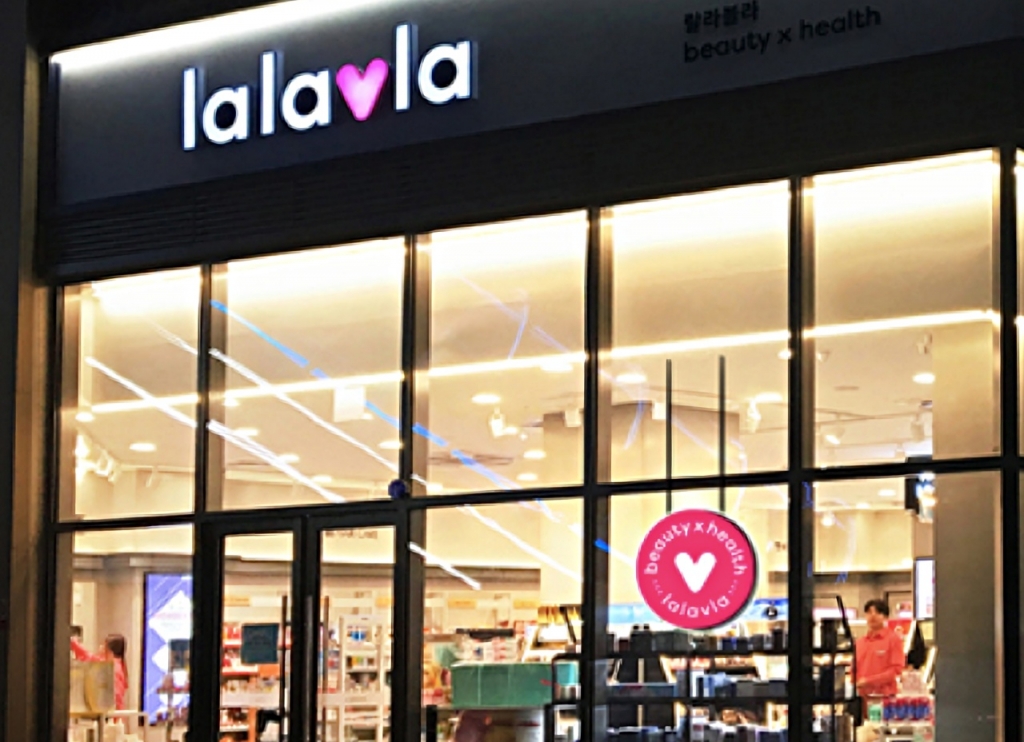 GS Retail Co. owns Lalavla health and beauty stores in South Korea. The supermarket chain company announced on Thursday, Aug. 11, that it would be closing all of its Lalavla outlets after 17 years since entering the health and beauty retailing business.

GS Retail revealed that the closures would start soon, and all of the branches are expected to be shut by the end of November. The company cited the slow down of sales due to the COVID-19 pandemic and stiff market competition as the reasons for the decision.

As per Yonhap News Agency, the company will cease the operation of its Lalavla online shop first, and this will take place in September. Subsequently, GS Retail will close its brick-and-mortar shops, and all of the locations should be shut before December.

Regarding the pull-out of Lalavla stores from the market, an official of the company said in a statement, "GS Retail decided to end our health and beauty store business to focus resources and efforts on our convenience stores and quick commerce services, the company's future growth engines."

It was mentioned that GS Retail first jumped into the health and beauty store business in 2005. It launched its first Watsons store in Hongdae, Seoul, through a joint venture deal with A.S. Watson Group of Hong Kong.

The company acquired 100% of the Watsons Korea JV in 2017, and a year later, the stores were rebranded to Lalavla. The H&B store was able to expand and opened almost 200 stores, but over the years, due to the falling sales, the number of locations has also sharply declined to just 30 this year.

GS Retail’s main rival is CJ Olive Young, the H&B store line of the CJ Group. Apparently, GS Retail could not keep up with the fierce competition. Thus, CJ Olive Young remained the No. 1 player in the market.

Meanwhile, Korea Joongang Daily reported that GS Retail’s Lalavla online shopping mall would stop taking orders on Sept. 2. The company will also be taking inquiries regarding refunds or product exchanges until Sept. 30 only.