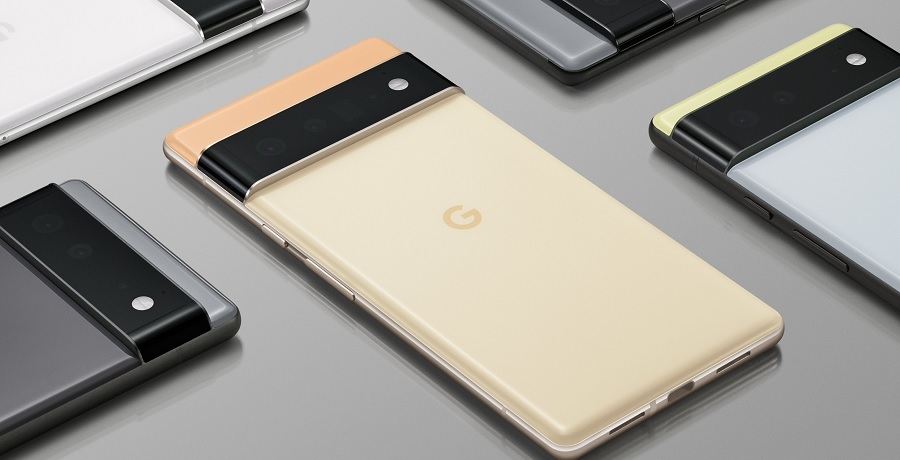 It has been a couple of months since Google provided the first official look at the Pixel 6 series. Most details about its technical specifications, however, are still under wraps. But that will change soon as Google announced its next flagship phones would be fully unveiled in less than two weeks.

Google announced its next “Pixel Fall Launch” on Twitter on Tuesday, featuring the Pixel 6 on the official poster. The event appears to be happening through an online stream on Oct. 19, at 10 a.m. PT.

With the event happening online, Pixel fans around the world will be able to follow the event. Google has released a dedicated website for the Pixel Fall Launch event, where a pre-recorded live stream will be broadcast. But it is also possible that the Pixel 6 announcement would be streamed on YouTube.

“On October 19, we’re officially introducing you to Pixel 6 and Pixel 6 Pro—the completely reimagined Google phones. Powered by Tensor, Google’s first custom mobile chip, they’re fast, smart and secure. And they adapt to you,” Google wrote on an FAQ page for the Pixel 6 launch.

This was not the first time that the Oct. 19 date was linked to the Pixel 6 launch. An earlier report from Jon Prosser claimed that new phones would be available for pre-order on the said date, making it a speculated schedule for a launch event. In the same report, Prosser’s sources said the Pixel 6 phones are arriving in stores on Oct. 28.

Google Pixel 6: What specs to expect

Google addressed the Pixel 6 leaks in early August by releasing the official renders for the Pixel 6 and Pixel 6 Pro. While the company did not reveal many details about the devices’ hardware, it did not take long before new leaks emerged providing details about their specs.

The Pixel 6 Pro reportedly has a screen resolution of 3120 x 1440 with up to a 120Hz refresh rate. A report from XDA Developers agreed with an earlier leak from Prosser that the device would sport a combination of main 50MP, wide-angle 12MP, and telephoto 48MP rear cameras.

Google also confirmed in August that the Pixel 6 series would debut with its first in-house SoC called Tensor. But specs of the processor are still unknown.