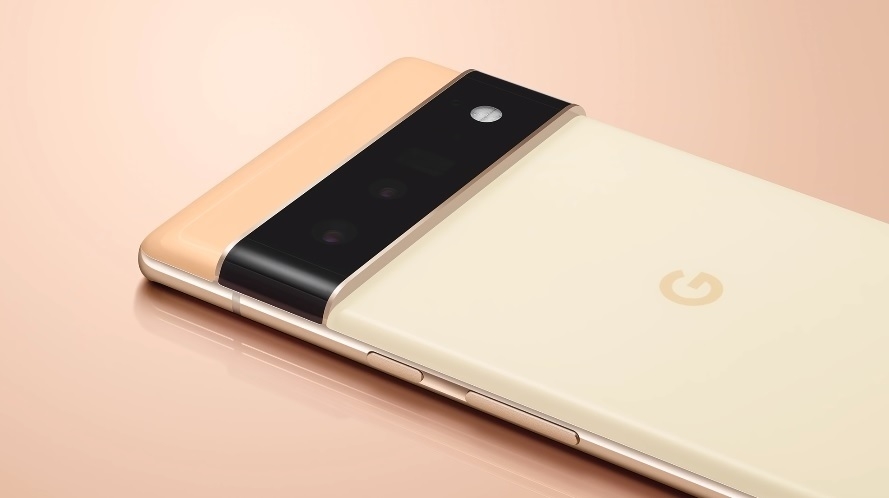 There may be an update in the potential release date for the Pixel 6 and Pixel 6 Pro. A previous report claimed Google’s new flagship phones would be released late next month. Now, a report about the Google Camera app suggests there may be a slight change of plans.

XDA Developers’ Mishaal Rahman may have found new information through the Google Camera app related to the potential dates of the Pixel 6 series announcement and retail launch.

He shared in a series of tweets that the app’s flag was changed on Friday. The General__device_release_date string is accompanied by the information “10-27-2021 00:00,” as seen in one of the screenshots posted. Rahman proceeded to suggest that, based on this new detail, the Pixel 6 series could be announced on Tuesday, Oct. 19, with a retail launch to follow on Wednesday, Oct. 27.

Just noticed this, but it's not definitive. A GCam flag was just remotely changed to "10-27-2021" on my device (with Pixel 6 Pro props). Seems after this date, GCam will prompt the user in-app for an update.

A 10/19 launch followed by a 10/27 release seems plausible. pic.twitter.com/HQFugdTNIn

In a follow-up tweet, Rahman said the Google Camera app’s release_date string is empty on other Pixel devices. He believes this could be an indication that a new version of the app could be released on Oct. 27 that would also be available on earlier Pixel phones. In this case, Oct. 27 appears to be a likely retail release date for the Pixel 6 series.

An earlier report from Jon Prosser claimed that the Pixel 6 and Pixel 6 Pro pre-orders would open on Oct. 19. But the leaker’s sources said the phones are not expected to arrive in stores until Oct. 28. Despite the slightly different details from both reports, it is starting to look more likely for Google to fully unveil the Pixel 6 phones next month.

Google previously confirmed that the Pixel 6 Pro would have three cameras on the back, and a recent leak from XDA Developers may have identified all the sensors in the device. The report said both Pixel 6 and Pixel 6 Pro would ship with 50MP Samsung GN1 as their main camera and an ultra-wide-angle 12MP Sony IMX386.

A third camera — 48MP Sony IMX586 telephoto lens — was mentioned in the report. But it is anticipated to be exclusive to the Pixel 6 Pro. The bigger model is also expected to have a more superior selfie camera with the 12MP Sony IMX663. The Pixel 6’s front-facing camera will reportedly sport an 8MP camera.