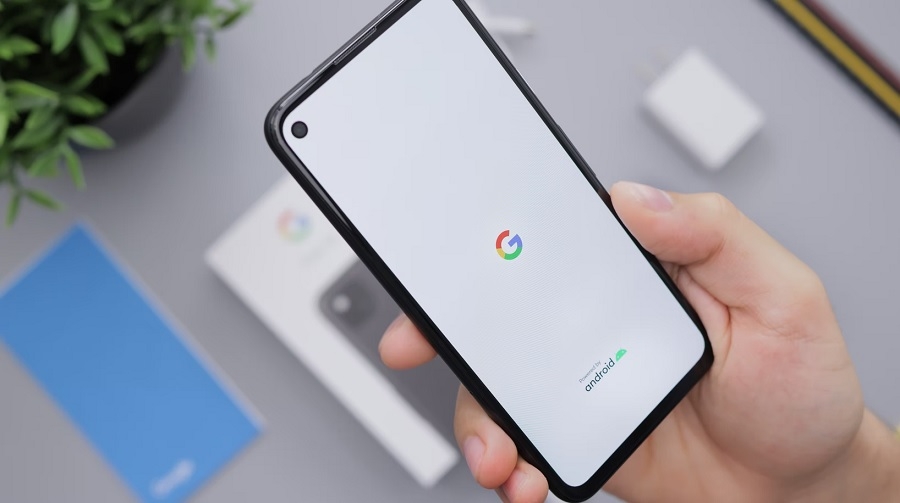 It is no longer surprising when a smartphone maker implements price increases, especially in new flagship devices launching annually. Now, a new leak suggests that the same case would apply to the upcoming Pixel 6 series.

Google’s next flagship Pixel phones are anticipated to launch with significant upgrades from its design to its hardware specifications. And these could be the reasons the company could use to justify the rumored price increase for the Pixel 6 and Pixel 6 Pro.

The information on the supposed pricing of the Pixel 6 series recently came from YouTuber M. Brandon Lee of the This is Tech Today channel. Lee reported, based on a tip from an insider in a European telco company, that one of the Pixel 6 variants would cost €649 (around $757). It would be a €20 increase from Pixel 5’s price tag in the region.

A €20 may not seem like much, but the price change unsurprisingly gets bigger for the Pixel 6 Pro. One variant of the high-end model will reportedly cost €899 (around $1,049).

It was not clear if the figures provided would be the starting prices for Pixel 6 and Pixel 6 Pro, so Google fans should expect the phones’ actual costs to go lower or higher. Meanwhile, 9To5Google corroborated Lee’s report upon confirmation from their own source in Europe. The upcoming phones might have different price tags in other regions, but the leak should give tech fans an approximation of the devices’ potential cost.

While it would be nice for Pixel 6 and Pixel 6 Pro to launch with familiar price tags, the rumored specs and features of both devices might make the cost changes worth it. The phones are expected to ship with the biggest screens, battery capacities, and cameras ever on any Pixel phone. The rumored improvements appear more prominent in the Pixel 6 Pro, which reportedly includes a telephoto camera and 120Hz screen.

Google has yet to announce when the Pixel 6 and Pixel 6 Pro will be fully presented. But there are piling reports that suggest the phones could be released in October.