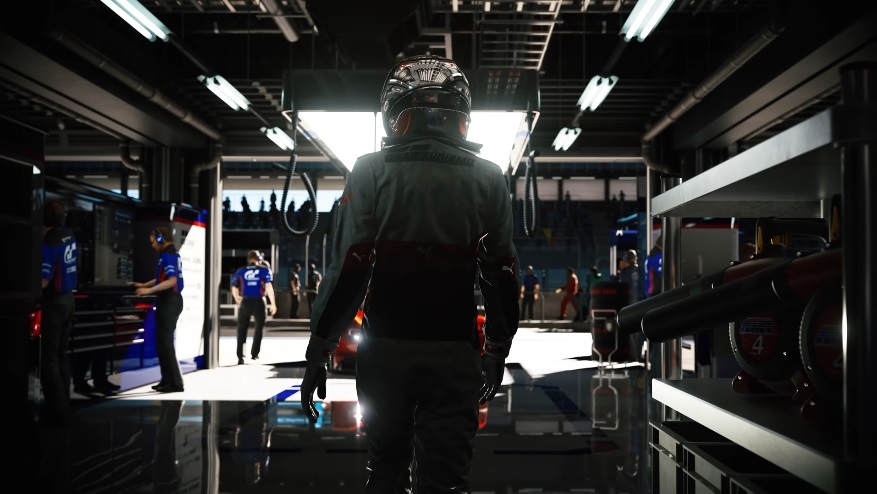 An earlier promotional video may have leaked the release window of “Gran Turismo 7,” and it appears that the information it contained has just been confirmed. The anticipated car racing simulation game has been one of the titles confirmed to arrive on PlayStation 5 in the first half of 2021.

“Gran Turismo 7” was one of the first-party games that have been confirmed to be in the pipeline and will only be released on PS5. Fans had the first look at the upcoming racing sim at an earlier PlayStation event, but it was not until this week that its release window was announced.

Sony confirmed that “Gran Turismo 7” is one of the first-party games that will be released in the first half of 2021 for PS5. While this is a welcomed development, the announcement was hardly surprising. Fans have spotted a YouTube ad last week that first mentioned the game is “scheduled” to release in the same period.

Aside from “Gran Turismo 7,” the latest PS5 ad also reminded gaming fans of other first-party titles to be launched on PS5 on day one and next year. Like the racing game, “Ratchet & Clank: Rift Apart” and “Returnal” are also scheduled for a first-half 2021 launch while “Horizon Forbidden West” is “anticipated” in the second half of next year.

PS5 will also have a couple of first-party launch titles on Nov. 12 such as “Marvel’s Spider-Man: Miles Morales” and “Demon’s Souls.” The next-gen console will be available on Friday in North America, Australia, New Zealand, Japan, and South Korea. The rest of the world will have to wait until Nov. 19 for the console’s retail launch.

‘Gran Turismo 7’ gameplay: What to expect

As a PS5-only title, developer Polyphony Digital can be expected to take advantage of the powerful specs and features of the console such as real-time ray tracing support. The console is also advertised to run games at 4K resolution and much faster loading times, thanks to custom SSD.

While “Gran Turismo 7” will only be released on PS5, developers promised that the game will feature some fan-favorite elements from earlier titles. A good example is the appearance of the world map menu that was shown in the announcement trailer that looks very similar to “Gran Turismo 4.”

Christopher & Banks facing closure as it filed for bankruptcy this week