‘Call of Duty: Modern Warfare 2’ will be released in October 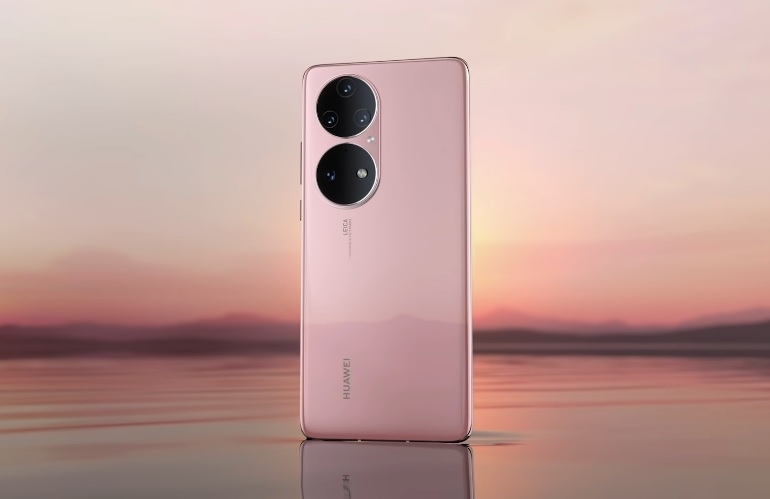 Flagship devices from the Huawei P50 series are finally making their way to stores outside China, with general availability scheduled for next week. It may have taken a while, especially for the P50 Pro, but Huawei confirmed its high-end phones would be sold in more regions soon.

Years after the United States government slammed Huawei with trade bans. The Chinese tech company is forced to take an entirely different approach in launching its flagship products worldwide. As witnessed in Huawei’s previous launches, the company’s new smartphones now take a longer time before they become available in other regions.

However, Huawei continues to work on making its presence known, especially in the smartphone market. Several launch events and announcements were conducted in different countries on Wednesday for the release of the P50 Pro and P50 Pocket outside China.

Huawei has already confirmed that both devices will be sold in “key markets” in the Asia Pacific, The Middle East & Africa, Europe, and Latin America. The company did not specify when the P50 Pro and P50 Pocket will arrive in stores per country. But based on official posts on Twitter, it appears that Malaysia saw the earliest pre-order opening last Saturday. Now, the Huawei Malaysia online store indicates both P50 Pro and P50 Pocket are already on sale in the country.

Huawei has also opened pre-orders in other regions, such as Poland, the United Arab Emirates, and Saudi Arabia. Placeholder product pages for the P50 Pro and P50 Pocket are also live on the Huawei Philippines website, but local news outlets report pre-orders will not begin until Feb. 4. One of the best ways Huawei fans can track if P50 Pro and P50 Pocket are launching in their country is by following the Huawei Mobile official Facebook page.

When Huawei announced the P50 Pro last July, the company confirmed there would be two versions of the device powered by either Kirin 9000 or Snapdragon 888. The global versions of both P50 Pro and P50 Pocket are expected to use the latter. The chipset will not have a 5G modem, though, as one of the pivotal effects of the US sanctions on Huawei.

Aside from the absence of the faster 5G network, the P50 Pro and P50 Pocket do not have Google Mobile Services as well. And instead of Huawei’s Harmony OS 2, the devices will run on EMUI 12.