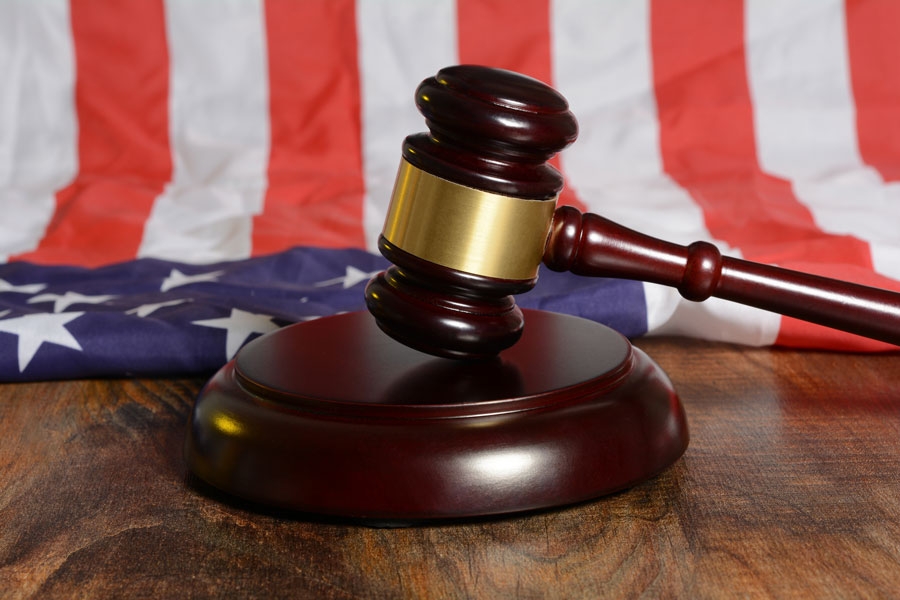 The inability of Wakonda Club and Jesse's Embers to properly utilize their properties when the state banned social meetings and in-person dining in 2020 did not trigger coverage under their property insurance policies, according to Iowa's highest court.

The Iowa Supreme Court ruled that a country club and steakhouse could not recover losses they suffered due to the COVID-19 pandemic through insurance.

The inability of Wakonda Club and Jesse's Embers to properly utilize their properties when the state banned social meetings and in-person dining in 2020 did not trigger coverage under their property insurance policies, according to Iowa's highest court.

Both businesses sought coverage after Iowa Governor Kim Reynolds issued a proclamation on March 2020 closing all bars and restaurants from dine-in or in-person service. In May 2020, it restarted limited, restricted in-person operations.

Wakonda Club claimed it was entitled to coverage under an all-risk commercial property insurance policy because the governor's proclamation amounted to a "direct physical loss of or damage to property," but Selective refused the claim.

But Justice Dana Oxley, writing for the 7-0 court, agreed Selective was off the hook, saying that Iowa law requires there to be a "physical aspect" to the loss of use of the property to satisfy the requirement of the club's policy.

Governor Reynolds' declaration, according to Oxley, was prompted by efforts to limit the spread of the COVID-19 virus, not because facilities like Wakonda Club were in imminent danger of physical violence that would result in property loss.

The verdicts were the latest in a string of setbacks for businesses around the country, which had filed hundreds of lawsuits demanding billions of dollars in compensation after governments enforced lockdowns and social gathering restrictions to slow the virus's spread.

The majority of such decisions were made by federal courts interpreting state statutes.

The ruling came after the Massachusetts Supreme Judicial Court determined in a similar case that the damages of three restaurants did not qualify as property losses needing compensation.