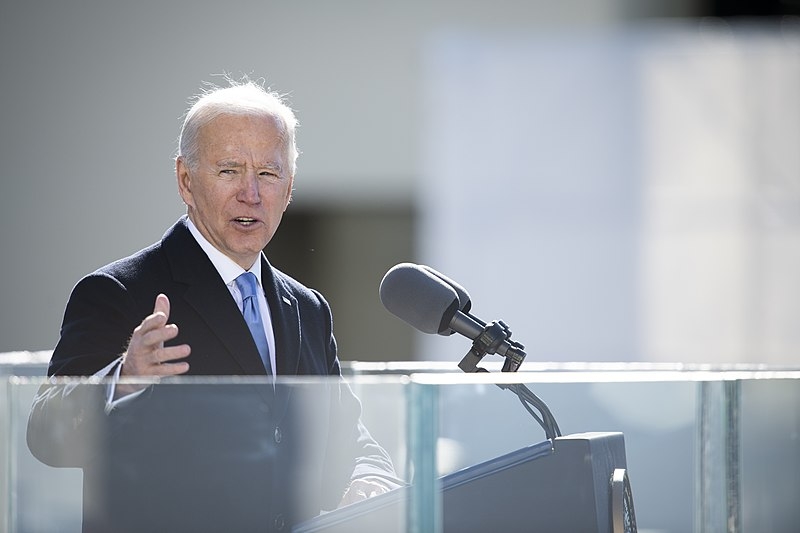 Joe Biden has already made personnel changes among the White House staff in his administration, and recently he has made another one. Biden is set to bring in his longtime physician to become the new White House doctor.

For his term, Biden is appointing physician Dr. Kevin O’Connor to be his official White House doctor, according to people familiar with the matter. Dr. O’Connor will be replacing Dr. Sean Conley, who was now-former President Donald Trump’s White House physician. Dr. O’Connor was a longtime physician of Biden’s, and their relationship goes back to 2009 when Biden was vice president, which is why Biden brought him to the White House. Dr. O’Connor is a retired veteran and became Biden’s doctor for his entire two terms as vice president, even as the position was only meant for three years.

Although it is very common for presidents to choose their personal physicians, according to retired pathologist and author of “The White House Physician: A History from Washington to George W. Bush,” Dr. Lud Deppisch, it is a rare occurrence for presidents to bring in doctors that have cared for them for over 10 years. “It’s difficult to get their previous personal physician to Washington for two reasons: The pay stinks, comparatively. And secondly, usually the care of the president is not all that interesting. Not much goes wrong. Under George W. Bush and Barack Obama, nothing much happened.”

This would be the third time Dr. O’Connor has served the White House. With Biden being the oldest president elected at 78 years old, the post may be under scrutiny.

Meanwhile, Biden is focused on getting COVID-19 relief to the American public and ramping up vaccinations all over the country. While Biden has hinted that there would be an average of 1.5 million vaccinations for COVID-19 per day but also warned of the rising death toll as the days go by. As of last week, over one million doses of the vaccine were administered. In his address from the White House, Biden said that he expects the availability of the vaccine would be more widespread by the spring and that the US may well be on the way to achieving herd immunity by the summer to end the pandemic.